Group of men try to rob driver in southeast Fresno 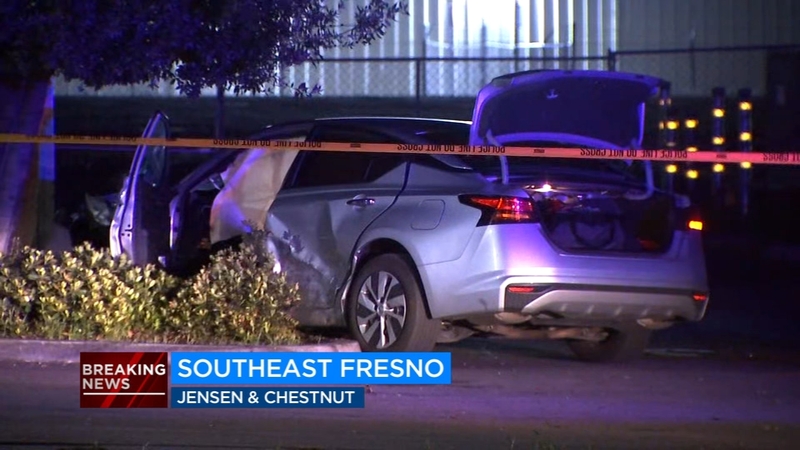 Group of men try to rob driver in southeast Fresno

FRESNO, Calif. (KFSN) -- Fresno police are searching for three men who they say tried to rob another man inside his car in southeast Fresno on Tuesday morning.

Investigators say the driver had won some cash at a local casino and posted about it on Facebook.

A short time later, officers say a "friend" called to ask him for a ride. When the victim picked up the man, there were five others with him.

Police say the victim dropped off two of the men. Then one of the remaining passengers pulled out a gun and demanded the cash.

The man started driving erratically, and one suspect jumped from the car.

A shot was fired inside the vehicle, but no one was hurt.

Officers say the car went off the road and into a parking lot on Jensen and Chestnut Avenues.

The remaining suspects ran from the scene.