KFSN
By Nathalie Granda
FRESNO, Calif. (KFSN) -- A Fresno City College head coach will not be able to do his job for the rest of the season.

A team of players filed into the courthouse, many hoping that he'd be allowed to coach the rest of the season.

"I don't know what they're hoping to accomplish by stopping their basketball coach from coaching the team. This investigation has been going on for 13 months and two days after I deny their request for tax return. It's suspicious," says Madec's attorney Ryan Griffith.

The lawsuit also mentions Madec's career of winning 14 straight conference titles and more than 400 career wins during his time as a junior college coach.

Griffith argued that the players are the ones facing the consequences as they could possibly lose their scholarships.

He says he plans to refile and hopefully come back to court next week.

Action News did reach out to Fresno City College officials in regards to the case, but they declined to further comment.
Report a correction or typo
Related topics:
sportsfresnocourt casefresno city college
Copyright © 2020 KFSN-TV. All Rights Reserved.
FRESNO CITY COLLEGE 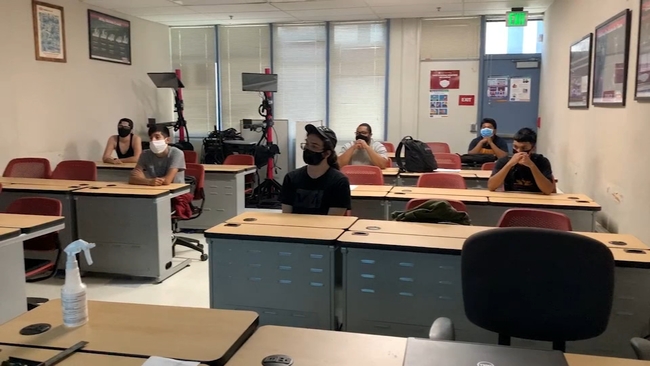 Student portals for SCCCD down on first day of semester 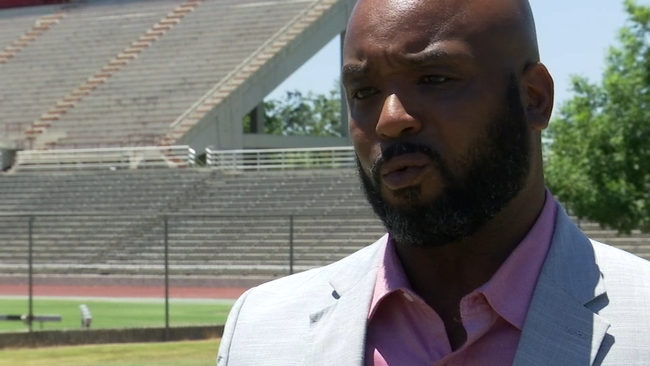 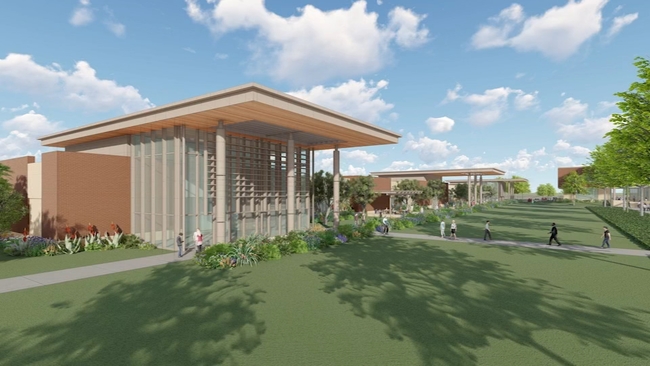