Fresno County sheriff's deputies say a 23-year-old was unexpectedly killed while a group of men was playing with guns at a Fresno County home.
KFSN
By ABC30.Com Staff 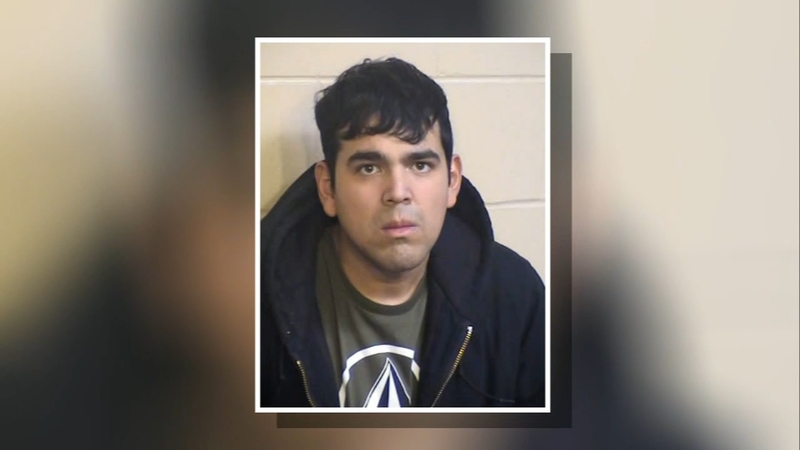 "Actually, while our deputies were en route, EMS was on the phone with one of the men instructing him how to do CPR because he knew that his friend was likely going to die," says Tony Botti with the Fresno County Sheriff's Office.


Detectives know the three were drinking alcohol Sunday night and decided to start picking up guns a relative was storing at the foothill home.

Initially, deputies say the shooter, Elvis Hernandez, and victim, Bradly, Smith thought it would be funny to shoot their other friend while he was sleeping. They used a rubber bullet and after he woke up, Elvis and Bradly agreed they could let their friend try it on them.

Bradly put on a military-style helmet and a protective vest. Only investigators say Elvis grabbed a different shotgun that had real bullets in it, not rubber ones.

"When our deputies got there, they realized that it was actually a real shotgun shell that was in that gun that Elvis fired," Botti said. "It was a double ought buck, which of course was a lethal round. That's what ultimately took Bradly's life."


After interviewing the two others involved, deputies believe the homicide was not intentional.

But because of the outcome, Elvis was arrested and taken to jail. He's facing one count of involuntary manslaughter.

RIght now, deputies aren't saying how much alcohol the group had to drink or what type of prior experience they had with firearms.