A Fresno County Superior Court committee has approved six more exemptions to the 'zero-dollar bail' policy, all of which focus on weapons.
KFSN
By Sara Sandrik
FRESNO, Calif. (KFSN) -- It's now been exactly two weeks since Fresno Police launched a violence suppression operation to address a rash of gun violence in the city.

Authorities said there were 10 shootings on the Monday and Tuesday before the new effort began, and one so far this week.

Deputy Chief Mark Salazar said that 72 guns have been recovered during this 14-day operation. He added that 108 gang members have been arrested, so they believe the operation is working.

Salazar said recent changes to the practice of 'zero-dollar bail' are now helping to keep more of those suspects in custody.

The state first implemented the policy back in April to keep jail populations lower during the pandemic.

That order came to an end in June, but the county adopted its own version because of ongoing space concerns as the COVID crisis continued.

The local policy initially included 21 exemptions for crimes such as rape, elder abuse, and human trafficking. But on October 13th, the Executive Committee of the Fresno County Superior Court approved six more exemptions that focus on weapons, including possessing an assault weapon, a machine gun, or any firearm if a suspect has prior convictions or outstanding warrants.

"That's helping us because we're seeing with our numbers that people are staying in jail. There are consequences for an armed gang member having a gun in this city," said Salazar.

Sheriff Margaret Mims said the committee asked her for data about who was being released due to 'zero-dollar bail' as violence escalated in Fresno, and gun charges were high on the list.

"It made sense to the courts once they saw that data to add those offenses to the exemption list for 'zero-dollar bail'. So now someone who gets booked on any of those charges will either stay in jail or get released if they're able to post bond," she said.

We obtained a list of the 20 most recently arrested suspects in the violence suppression effort Monday and found 10 of them still listed as inmates in the Fresno County jail. Eight of those were booked on felony firearm charges.

Mims said having local control over the emergency bail order is critical to allow for adjustments as needed.

She will be joined by other local, state, and federal authorities to speak more about those efforts at a news conference on Wednesday afternoon.
Report a correction or typo
Related topics:
fresno countycrimegang violencegun violenceshootingviolence
Copyright © 2020 KFSN-TV. All Rights Reserved.
CRIME 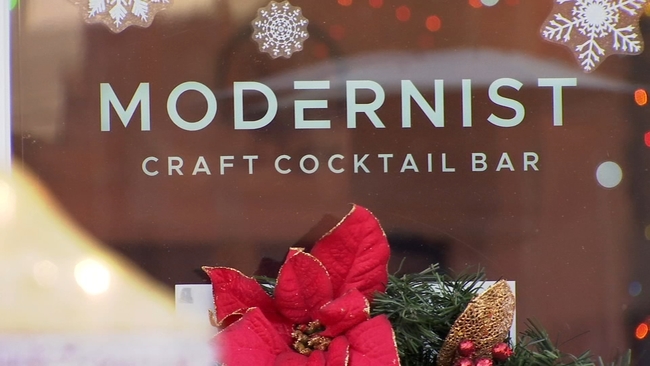 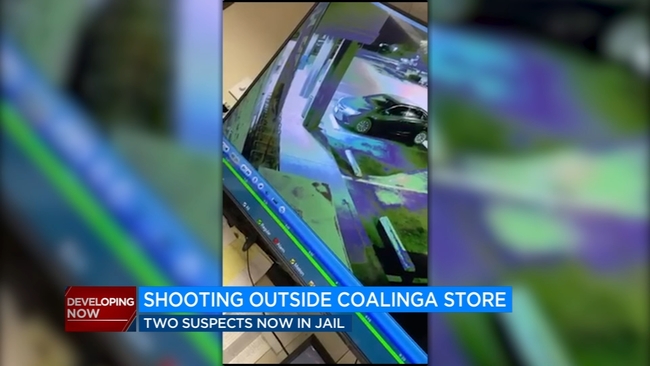 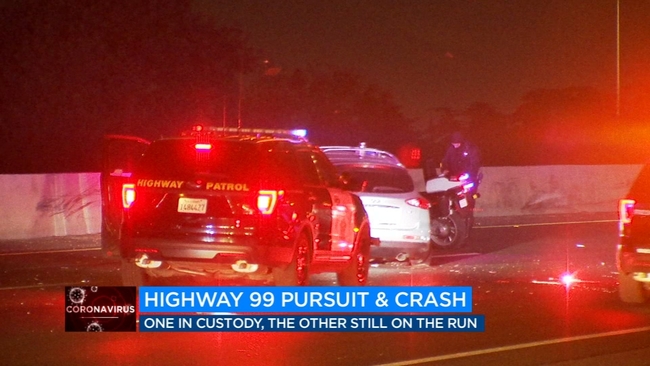