The Fresno Fire Department has five female firefighters plus chief Kerri Donis - but all six are planning to retire in the next few years.
KFSN
FRESNO, Calif. (KFSN) -- Of the 1.6 million firefighters working the United States, just 7% are women.

Firefighting is, and always has been, a male-dominated profession.

Despite efforts to recruit young women, departments are still coming up short - including here in Fresno.

The Fresno Fire Department has five female firefighters, plus Chief Kerri Donis. She says all six are planning to retire in the next five to seven years. And, there are no women following behind.

The department is trying to change the math.

"There's so many facets to what we do. So if I can go out there and educate young women in our community at an early age on what we do, they might express more of an interest to look into the career and pursue the career," says fire investigator Christine Wilson.

In the past, the department has set up booths at job fairs, put up fliers at fitness centers, and sent representatives to local college sports teams.
But last year, they tried something new.

"We have recently started a girls empowerment camp, which was the first time that the city has ever done that in this department. Last year we had 50 campers there," says chief Donis.

They did ladder drills, roof techniques, and learned how to handle a fire hose.

The goal was to show that firefighting is possible for girls as well as boys.

This year's empowerment camp had to be canceled because of the coronavirus.

Chief Donis says returning to a male-only department would be a disservice to the community, lacking the diversity the Valley needs.
Report a correction or typo
Related topics:
societyfresnofresnofirefighterswomen
Copyright © 2021 KFSN-TV. All Rights Reserved.
FIREFIGHTERS 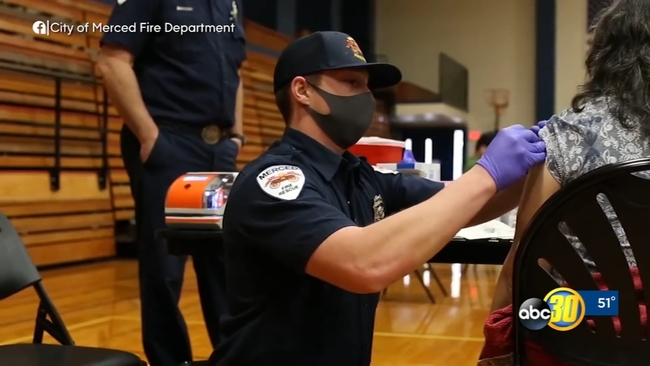 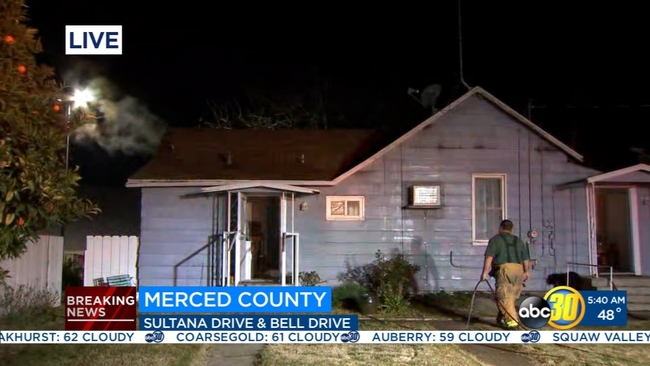