FRESNO, Calif. (KFSN) -- A teenager filed a lawsuit Monday against the Fresno Grizzlies' ownership group, accusing them of negligence during the 2019 taco eating contest where his father died.

Witnesses said he jumped out to an early lead before something went wrong and he stopped.

An autopsy revealed Hutchings choked to death that night, leaving behind his 16-year-old son, Marshall.

"From Marshall's perspective, this was a great loss for him," said plaintiff's attorney Maretin Taleisnik. "It's something that was totally unexpected."

Taleisnik is suing the Grizzlies on Marshall's behalf.

The lawsuit claims stadium personnel noticed Hutchings having trouble, so they tried to help by performing CPR and using a defibrillator.

"Did they do the right thing?" asked legal analyst Tony Capozzi. "It seems as though they thought this was a heart attack. They brought in a defibrillator and I think they did CPR. Well, that doesn't help if you're choking."

Grizzlies general manager Derek Franks expressed condolences to the Hutchings family after the death and the team canceled the professional taco eating contest scheduled for the day after.

Franks told Action News the team's owners haven't seen the lawsuit and have no comment for now.

Capozzi says the family's attorneys will have to prove Hutchings had no way of knowing the risks.

"When you go into some kind of eating contest, you got to know there's an assumption of risk," he said. "If you're willing to assume that risk, that absolves the people putting on the food eating contest of any liability."

Taleisnik says professional eating contests are risky, but the pros know the risk and train to reduce it.

He says amateurs don't have that skill set.

"If you're going to do an amateur eating contest, open your eyes and be really cognizant of the harm it can cause unless you absolutely take the strictest safeguards," he said. "We just don't believe that's what happened here and as a result, Marshall's dad passed away."

The dispute is scheduled for case management in front of a judge in August, just about two years after Hutchings' death. 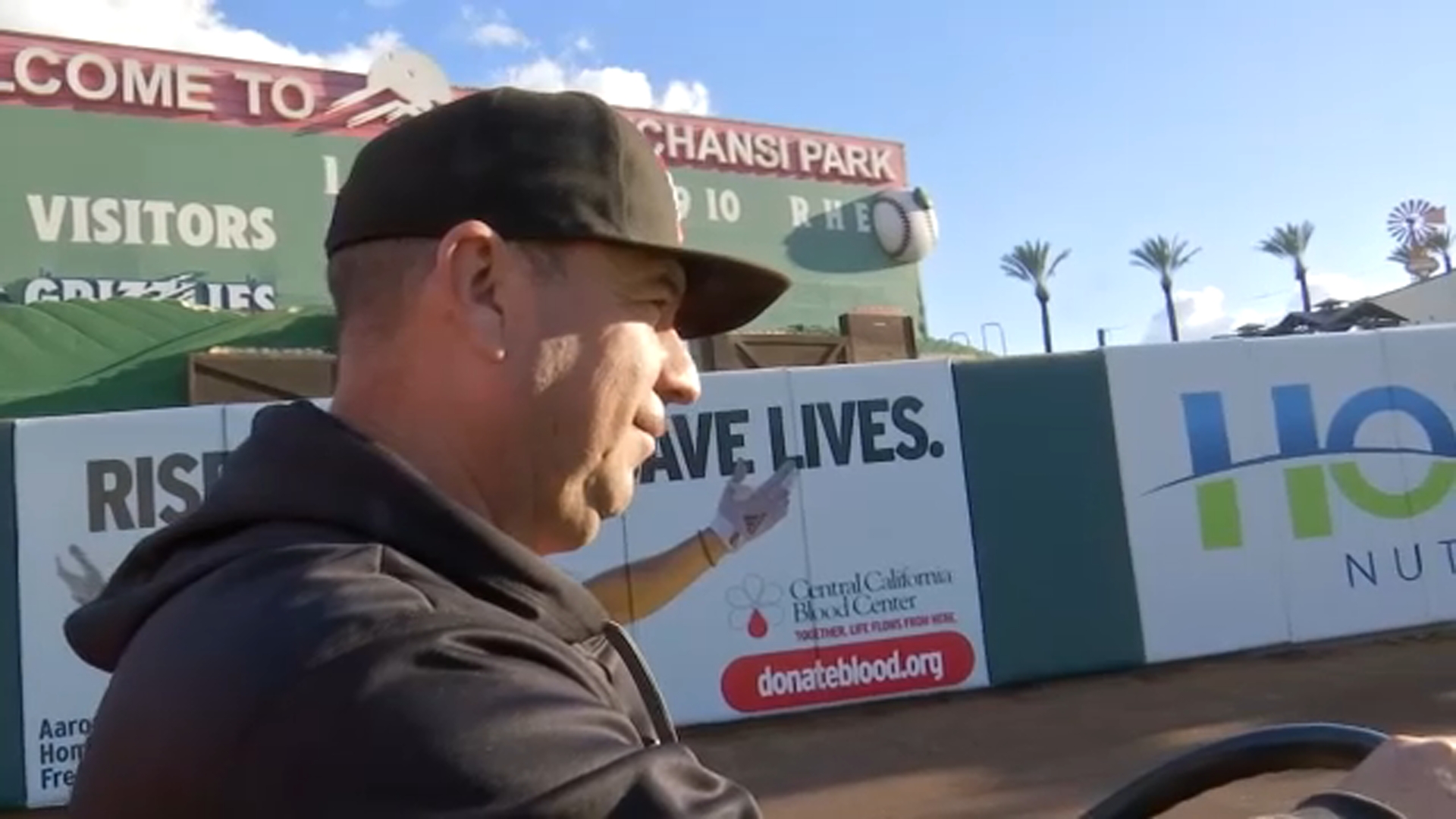 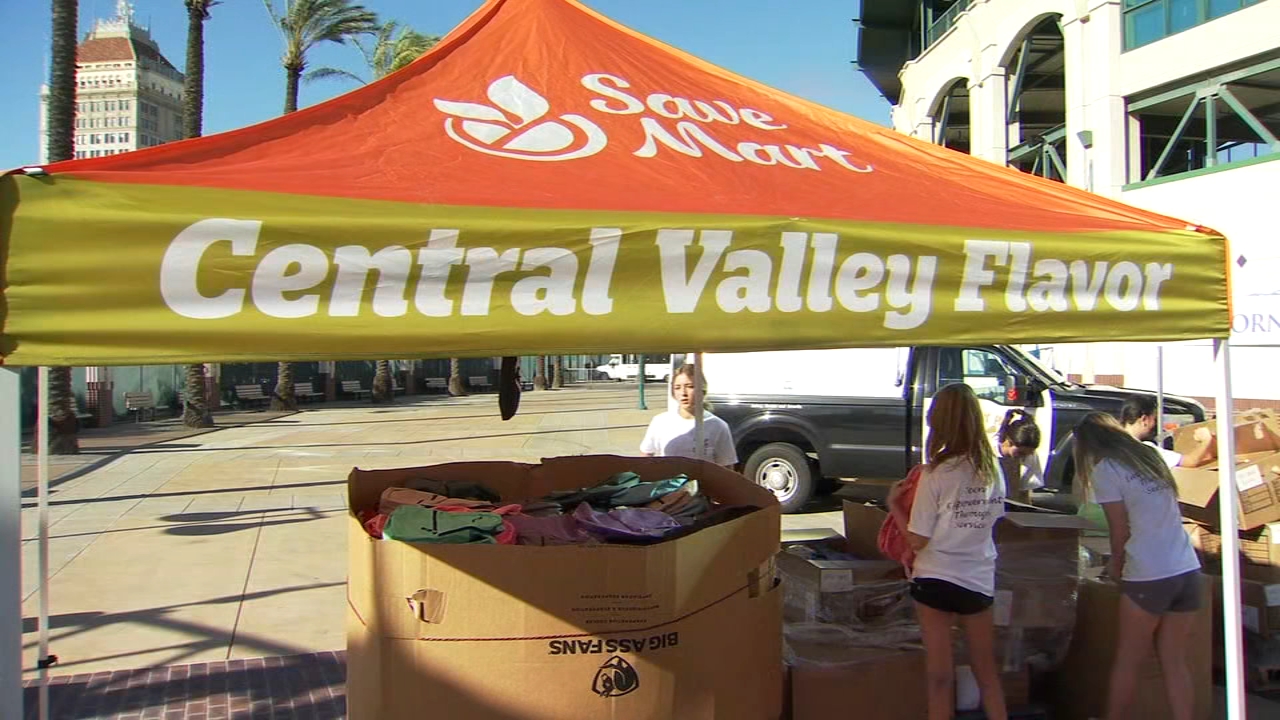 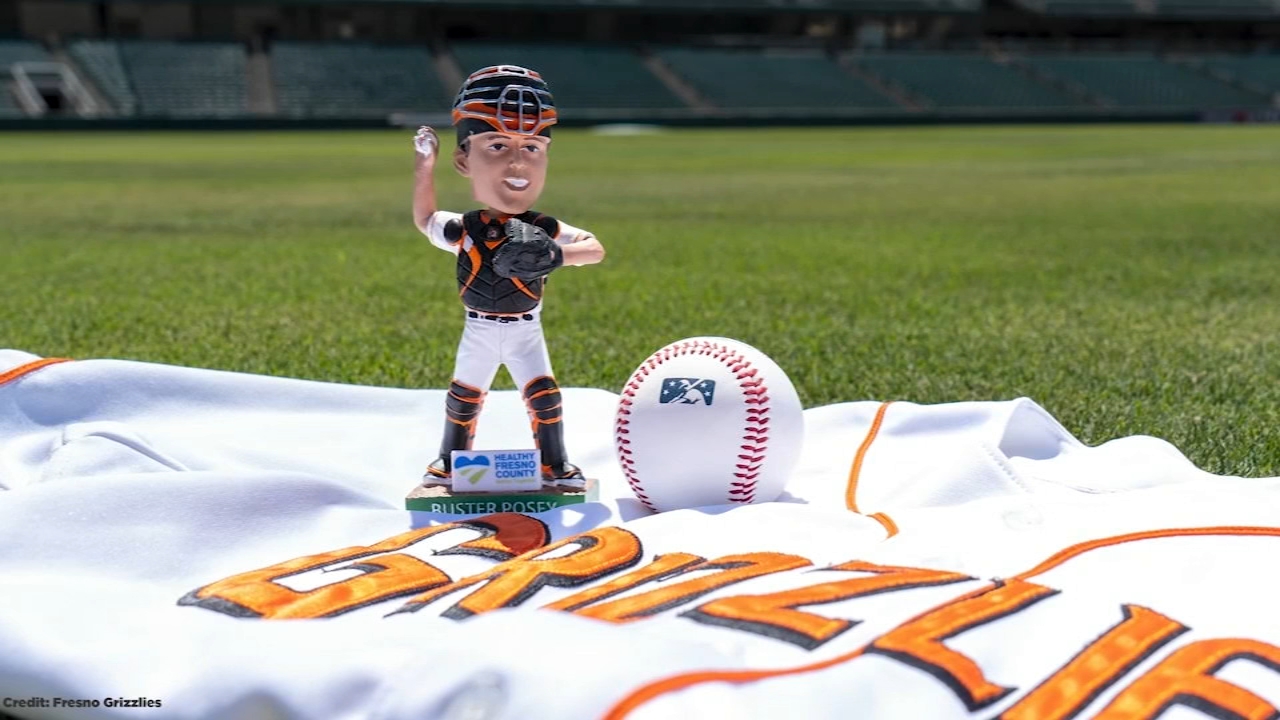 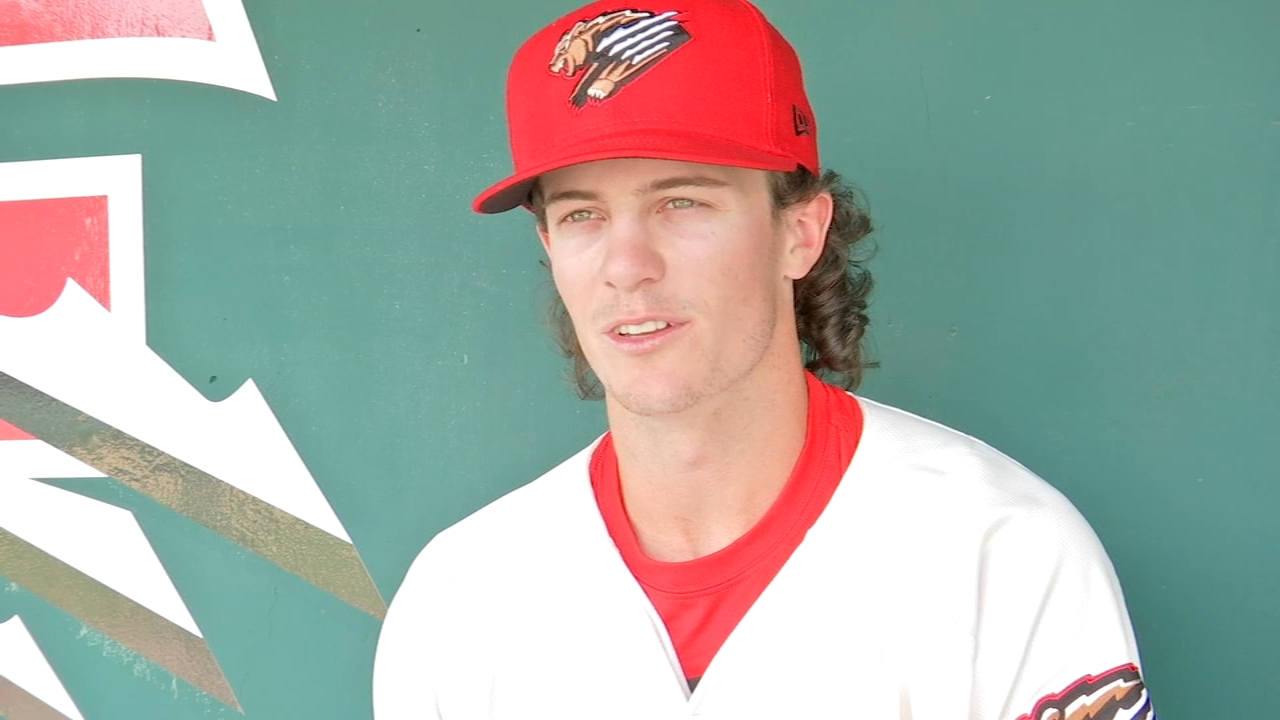 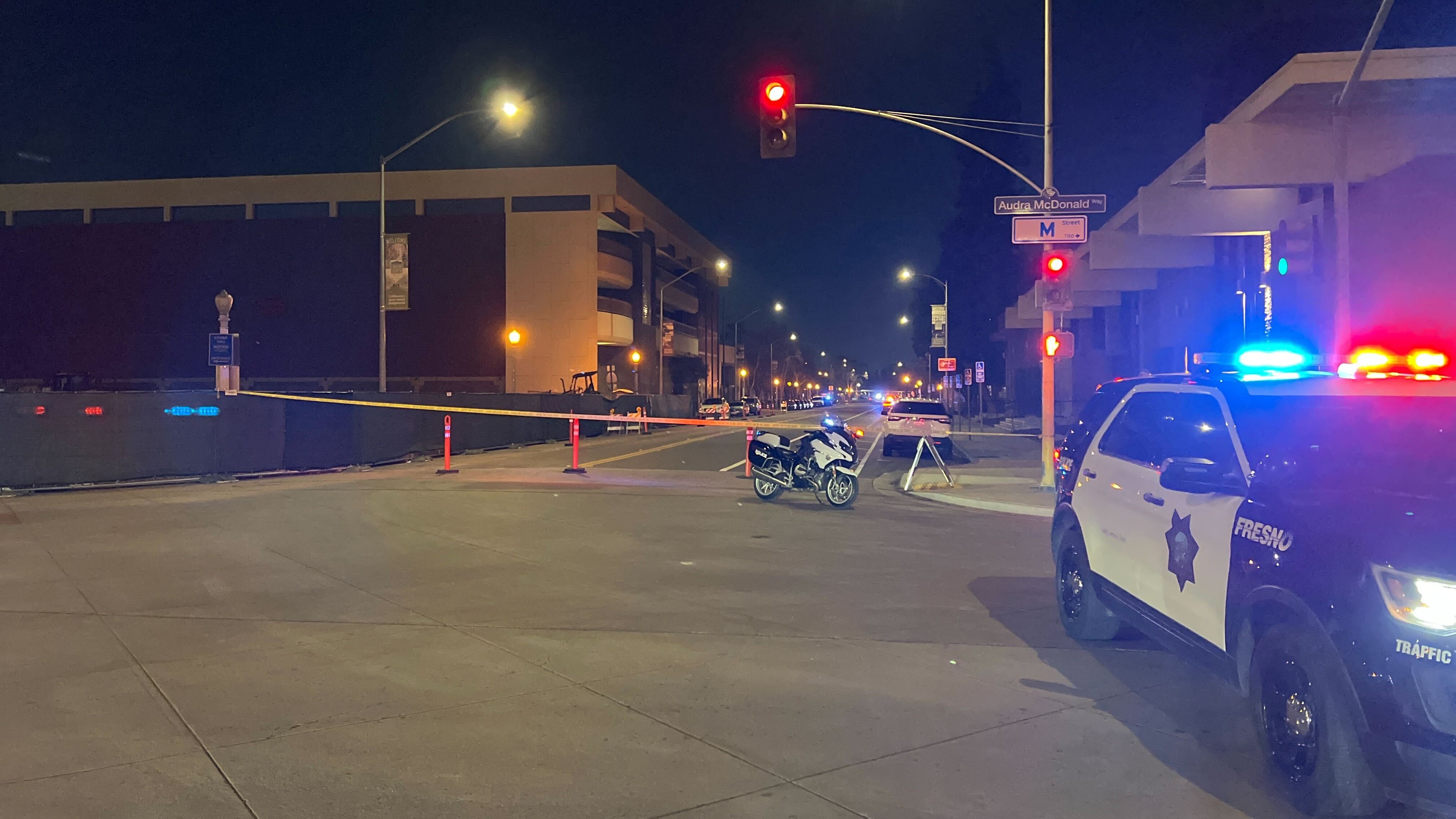