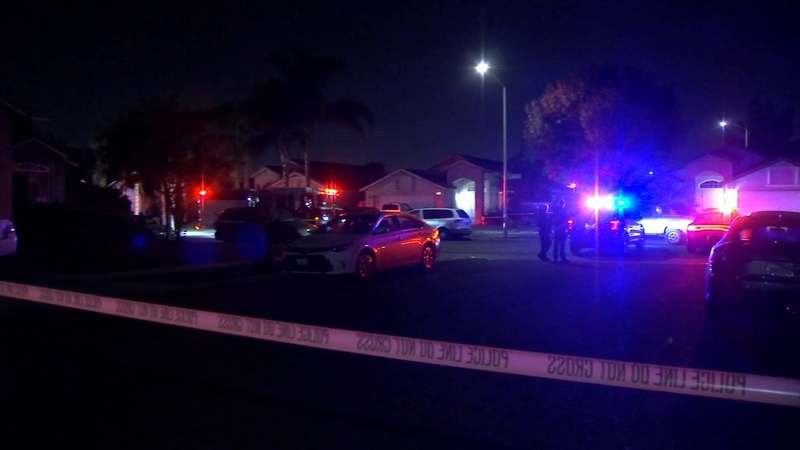 November 17, 2019, started with a man shot and killed in southeast Fresno and ended with four more dead at a home five miles away - near the Fresno airport.

Randy Xiong was the first victim.

Fresno police say members of a gang set out to retaliate for his killing that night, targeting a gathering of about 30 people.

"They were watching football, eating and drinking, and then he heard 10 or more gunshots," said Fresno Police Officer Ying Vang.

The first police officers who came to the house found chaos and at least two surviving gunshot victims.

RELATED: men accused in deadly mass shooting in Fresno back in court

"I applied gauze and medical tape around the wounds to put pressure on them," said Officer Aaron Saavedra.

The chaos extended to Community Regional Medical Center.
"There's a couple victims in surgery," Vang said. "Families are showing up. We don't know whether there's going to be retaliation or not."

RELATED: New delay in trial for suspects in Fresno shooting that killed 4, injured 6

Some of the other suspects turned state's evidence and they'll be testifying as witnesses against the four defendants.

The preliminary hearing underway now is expected to last into December, with about 50 witnesses testifying.