FRESNO, Calif. (KFSN) -- Jaywalking, wearing dark clothing at night, not using crosswalks - these are only a few of the problems Fresno police's traffic division sees on a daily basis.

"Is it really worth it? Are you so busy that you can't take 10 seconds out of your day to make sure that you look both ways before crossing the street?" says officer Dominic Morini.

The most recent was on Wednesday morning in southwest Fresno near California and Thorne.

A woman walking in the roadway was hit by a driver that didn't see her.

One of the biggest problem areas police see is downtown near Ventura and G Street.

"90 percent of our 20 total pedestrian fatalities last year were adults. The majority of those adults were either under the influence or found at fault," says Morini.

The department is using state and federal grants through the office of traffic safety to increase visibility through saturation patrols, DUI checkpoints, and pedestrian enforcement patrols. 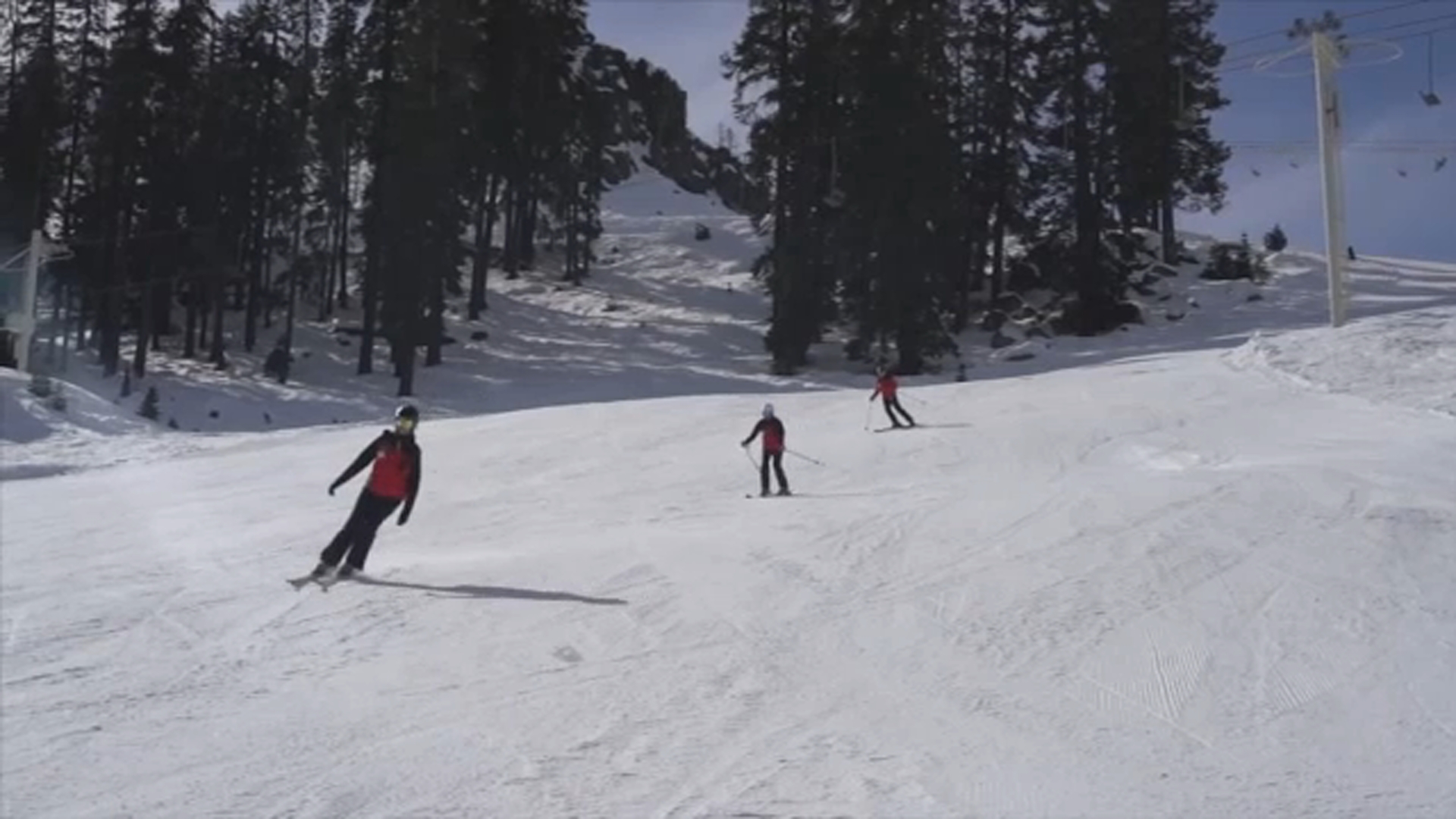 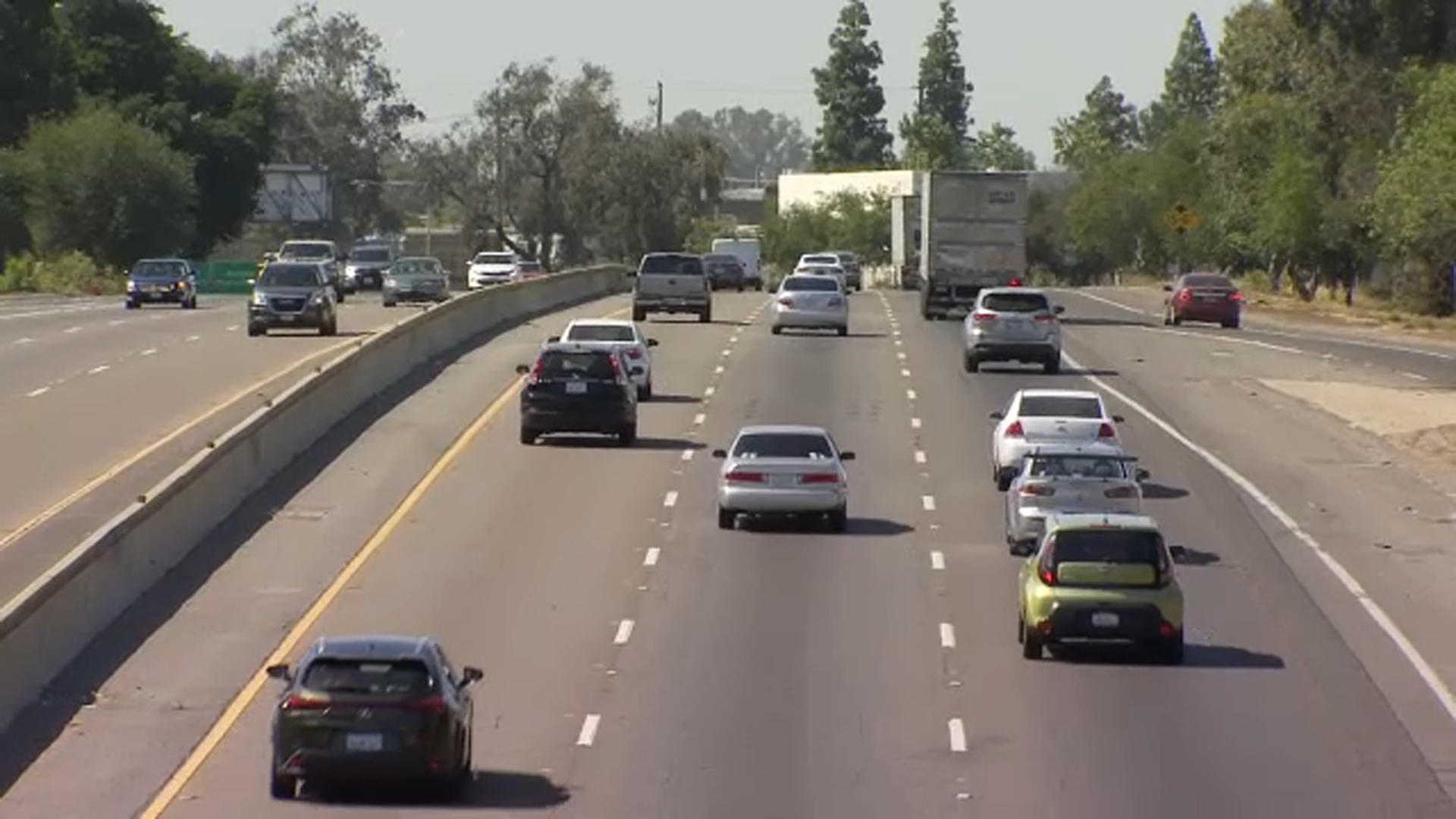 How to not get distracted while driving: Some tips from the CHP 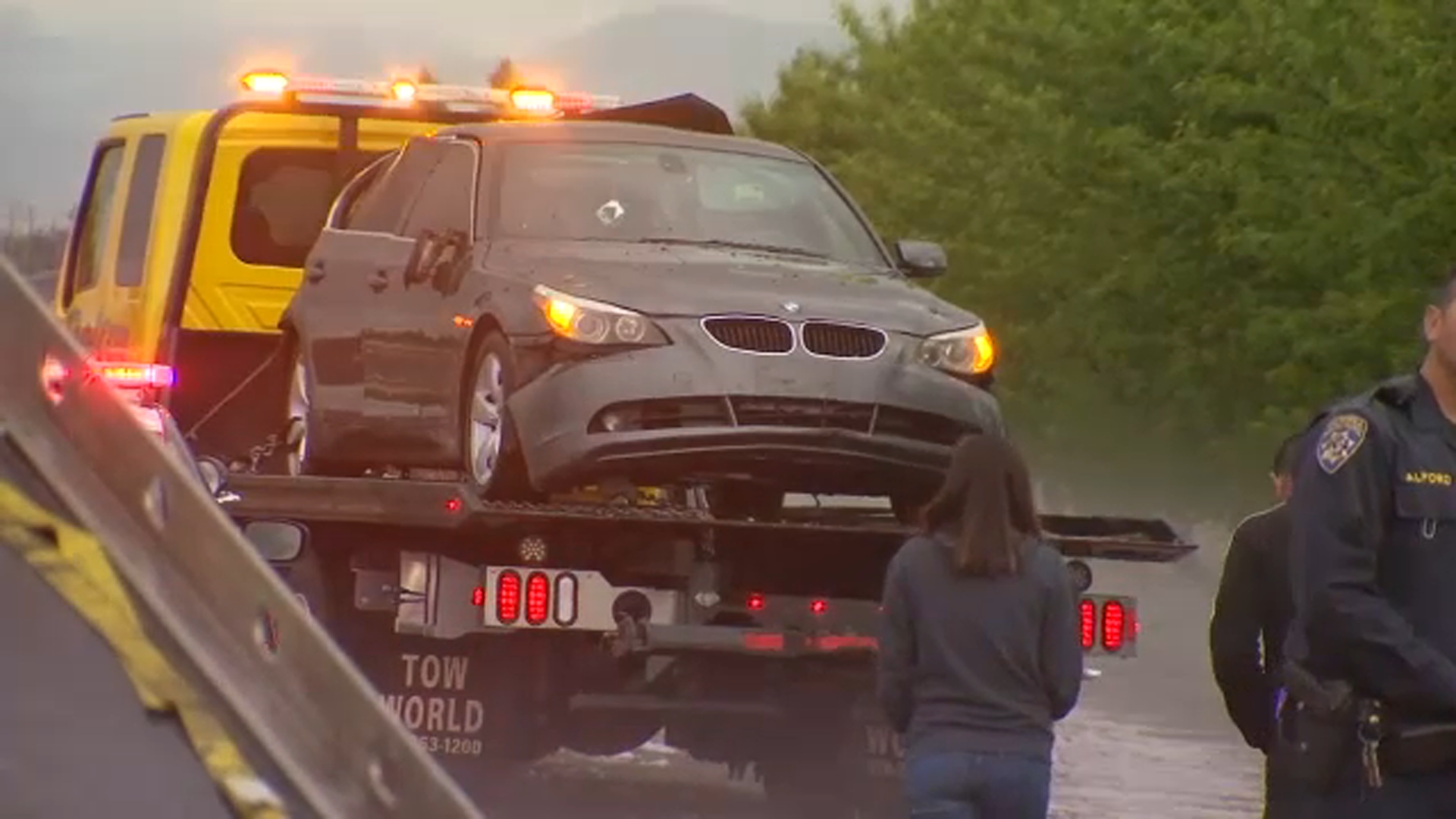