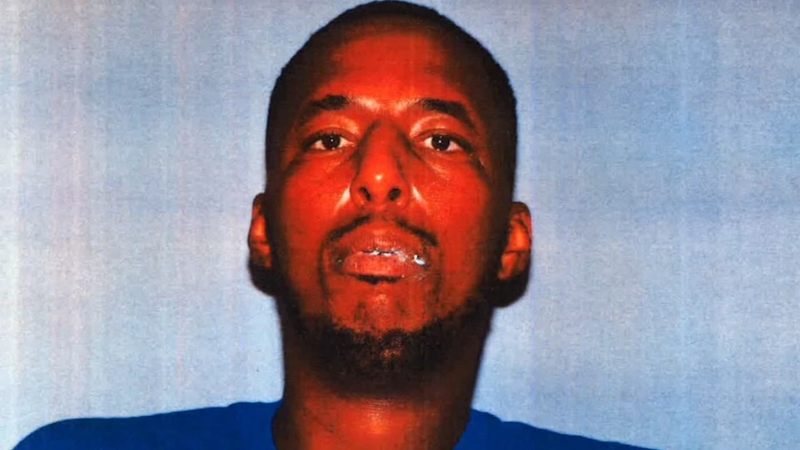 FRESNO, Calif. (KFSN) -- Fresno police are preparing to arrest a man for allegedly killing a woman in her southeast Fresno apartment on Monday night.

Officers arrived at the Villa Rosa apartment complex off Willow and Lane to find the victim, 57-year-old Bridget Carter, severely wounded from multiple injuries. She was pronounced dead at the scene by EMS personnel.

Martin was standing in front of the complex, and officers detained him for an interview. He was taken to a local hospital for medical-related issues.

Police say upon his release from the medical facility, he will be booked into the Fresno County Jail for the murder of Carter.

Police say Carter and Martin were in a relationship and Carter was beloved by many residents in the area.

They say she was described as always willing to lend a helping hand.

Martin has previous arrests for burglary and drugs and is currently on parole.

Detectives are asking anyone with information regarding this incident or Martin to please call the Fresno Police Department.