22-year old Jimmy Keonhothy was treated at the hospital and later booked into the Fresno County Jail on charges of murder, felony DUI, and felony evading.
KFSN 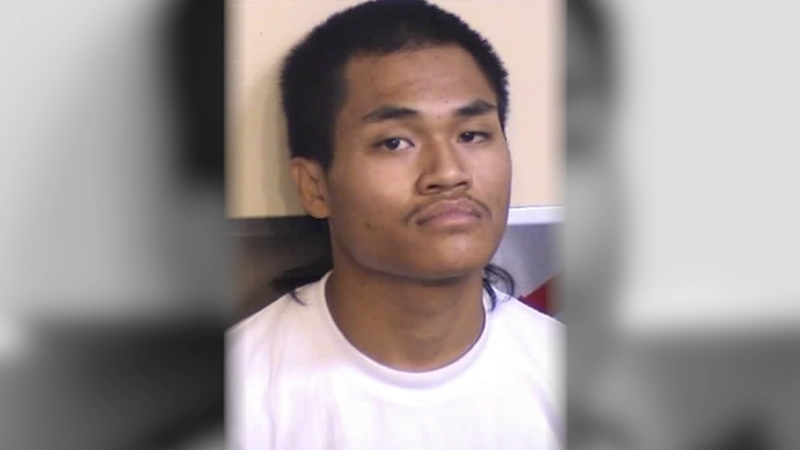 FRESNO, Calif. (KFSN) -- A police pursuit ended in tragedy for an expectant mother.

A woman is in critical condition and her unborn baby is dead after a man trying to escape from police ran a stop sign.

Police tried to stop 22-year old Jimmy Keonhothy after the car he was driving matched a vehicle involved in a recent shooting.

Police say Keonhothy was under the influence of meth when he ran a stop sign at Bond at Clay, then again at Bond and Olive Avenue.

This is where the suspect hit the Toyota Camry being driven by the pregnant woman.

Both cars ultimately came to a stop in front of a home.

Fresno firefighters tried to save that unborn's child life, but the baby sadly didn't make it.

Keonhothy was treated at the hospital and later booked into the Fresno County Jail on charges of murder, felony DUI, and felony evading.

Police also determined he was an unlicensed driver.