It has been a day full of tears and disbelief for family, friends and fans. By all accounts, the victims were humble, good people who were simply enjoying a Sunday night football game.

One of the men killed was a famous musical artist. Xy Lee was a well-known singer in the Hmong community, locally and worldwide.

Lee was known for writing and singing melodic love ballads. He's originally from Los Angeles but moved the Central Valley a few years ago. He gained his initial fame on YouTube and social media, but he gained a massive following that helped ignite his successful career. 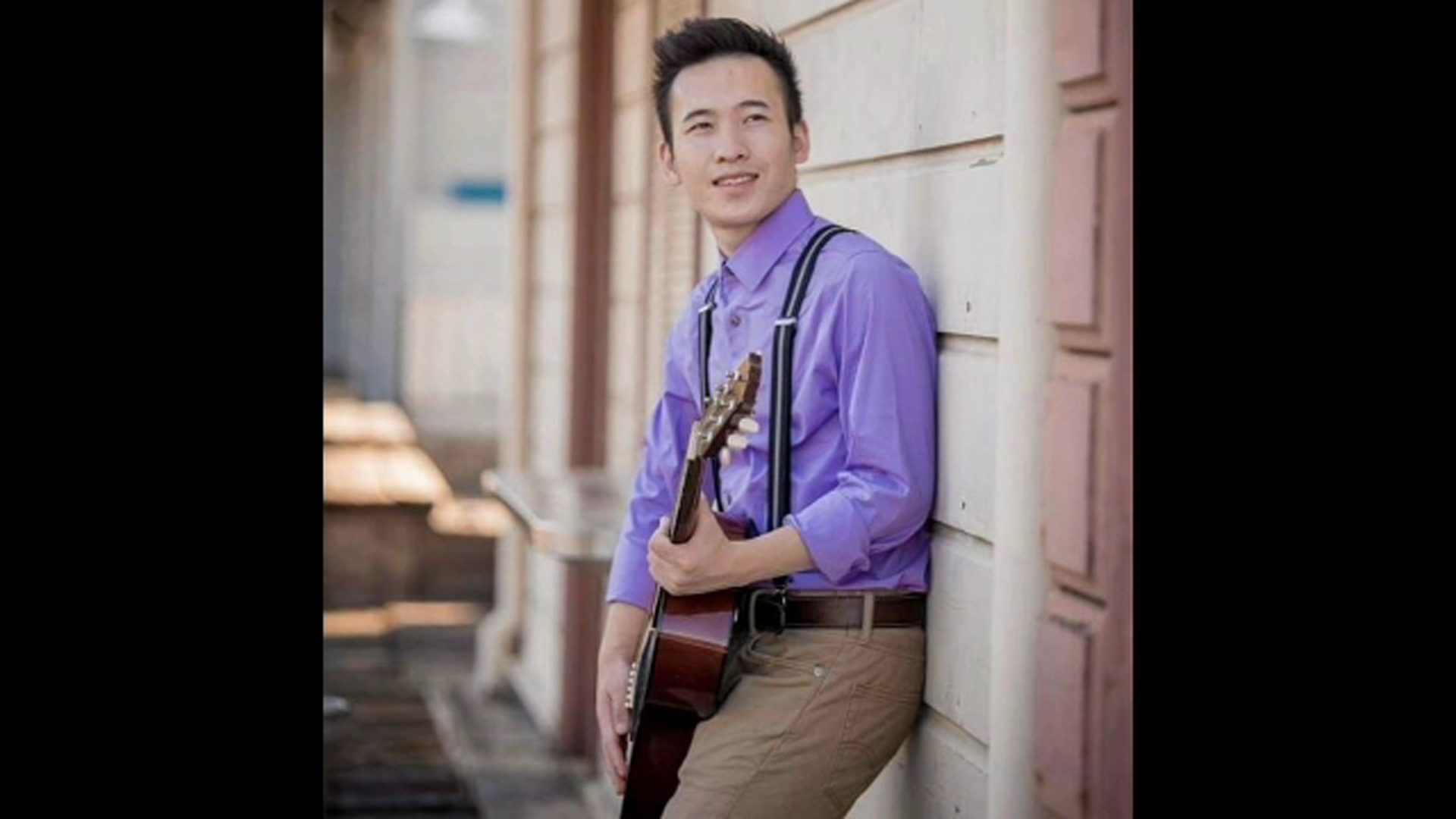 23-year-old Xy Lee was a well-known singer in the Hmong community.

"They are very well known in the Hmong community, just like American Justin Bieber, so their music is worldwide, international," said Moua Vang, program director of KBIF Hmong radio.

Last year, he wrote "The Rain" for Nkaujxwb Lee. The song made its debut on her latest CD. She said Xy's shocking death has crushed her.

"Xy is a great person. He has the most wonderful voice, all of his lovely songs touches everybody's hearts," she said. "They make up their own love. Kou, Koi's a good father. They only have one child."

Kou Xiong lived in the house where the violence unfolded. Friends say his daughter is too young to understand the full impact of his sudden death. 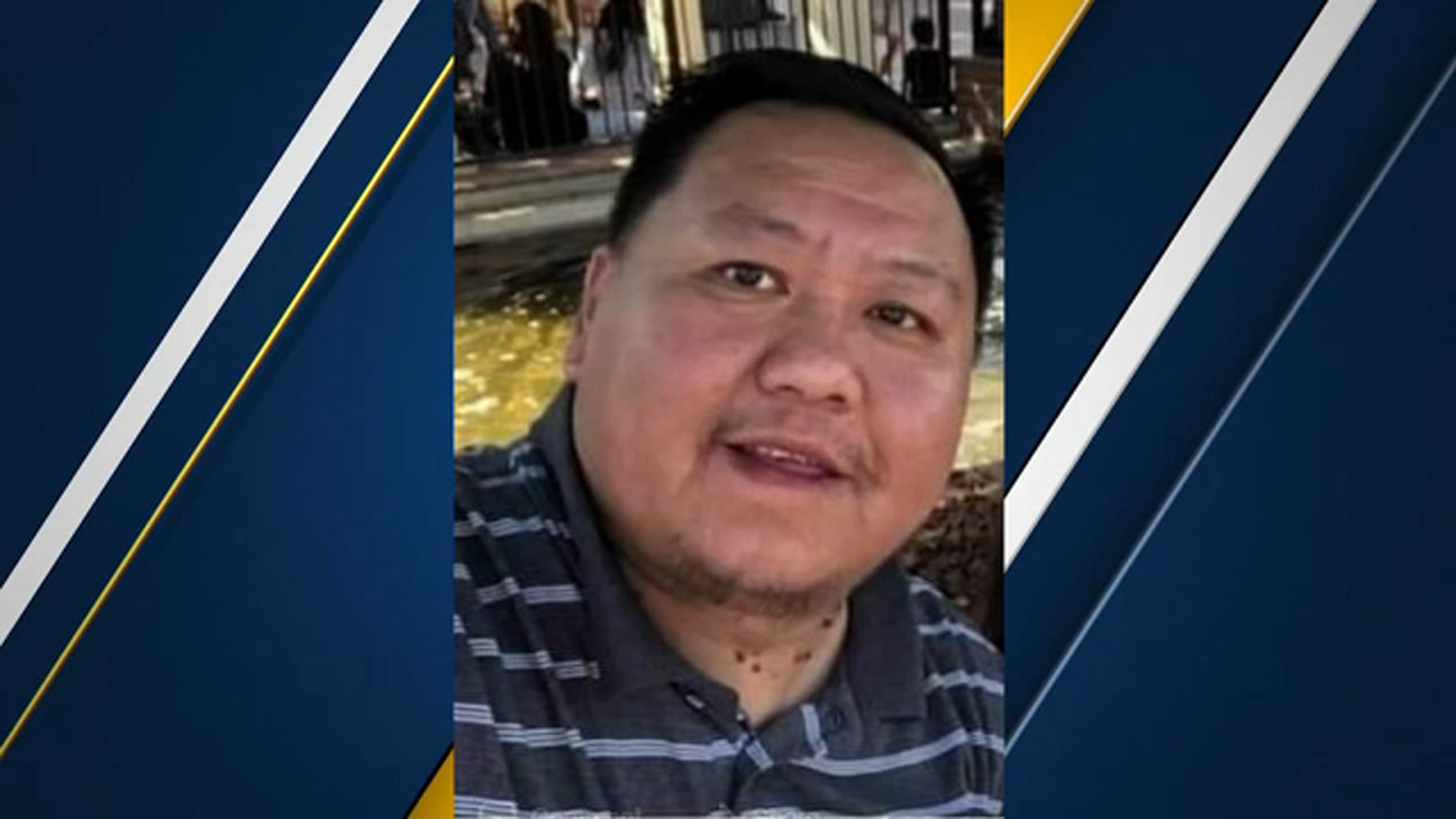 38-year-old Kou Xiong lived at the home where the shocking attack happened.

Phia Vang and Kalaxang Thao we're also friends of Xiong's. They all shared a love of soccer and played together weekly on an adult league.

The four men were caught off-guard by the gunman, police say. Six others were shot. Three remain at Community Regional Medical Center, and three others were treated and are recovering at home.