Boyd Grant is the winningest coach in program history guiding the Bulldogs to 194 wins.
KFSN
By Stephen Hicks 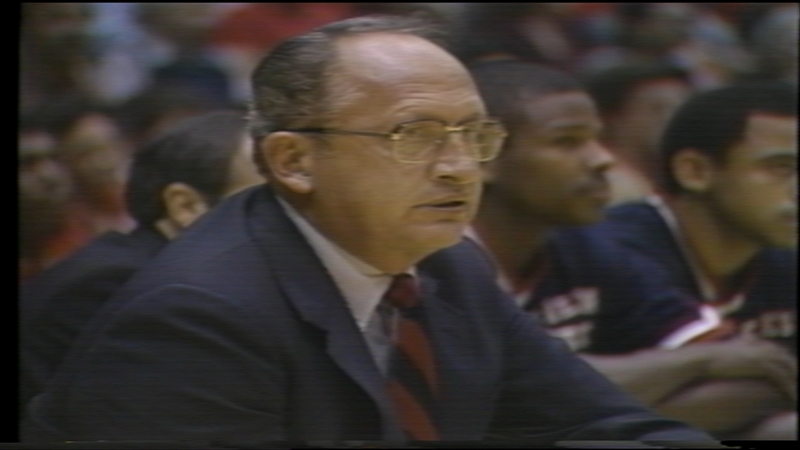 Grant is the winningest coach in program history guiding the Bulldogs to 194 wins. He was hired in 1977 to replace Ed Gregory after leading College of Southern Idaho to the NJCAA national championship (1976).

Really sad news today about the passing of a Coaching Legend Boyd Grant. Coach Grant was so kind and supportive to me during my time at Fresno State. Tremendous leader of young men. You will be missed.

The team went 7-20 before he arrived but Grant would lead the 'Dogs to unprecedented success in the history of the program. Over nine seasons he led Fresno State to three Pacific Coast Athletic Association (PCAA) titles, three NCAA Tournament appearances (1981, 1982, 1984) and the school's only appearance in the Sweet Sixteen where they lost to top seeded Georgetown in '82.

The following year Fresno State went on to win the National Invitation Tournament with a 69-60 win over DePaul at Madison Square Garden.

Selland Arena, Fresno State's home at the time, would become known as "Grant's Tomb" because of the tough playing environment that nearly 10,000 fans contributed to in every home game.

RELATED: Michael Jordan in Fresno? Revisiting the camp that brought the 6-time NBA champ to the Central Valley