KFSN
By Stephen Hicks and Brianna Mellon
FRESNO, Calif. (KFSN) -- While there is a hope to play in the spring for players, the constant changing of schedules has been the hardest adjustment.

One of those players is Bulldog Wide Receiver Chris Coleman, who is looking forward to turning around the disappointment of the 2019 season.

The Junior wide receiver is hoping to fill a bigger role in the offense this season, but he will now have to wait a bit longer.

Weeks that were meant to be preparation for a September 26 start have now become an extended offseason.

Coleman says it has been difficult for players to interact with one another due to restrictions, and getting on the same page can have its obstacles.

However, he says through adversity has come moments of bonding and a push for a common goal.

Mentally, Coleman admits that it's difficult waking up not knowing what the situation may be when it comes to the outlook of the season.

He says he's proud of the team for continuing its drive to success when the time comes to take the field again.

Like Coleman, Offensive Coordinator Ryan Grubb preached the importance of family and toughness during this time of uncertainty.

The second-year offensive coordinator has been forced to implement his offense from afar as the team has yet to practice on a consistent basis.

No matter the circumstances, Grubb believes there's no doubt that his offense will be ready to play.

"When the fight starts, we'll be ready to throw that punch and we will be locked and loaded," he said. "This team for a long, long time, back to Sweeney, back to Pat Hill, back to Coach Tedford, has been built on toughness and resiliency. We're waiting, patiently ready to get back together as a family, as a team, and we're ready to put that work in and be ready to go. If you change the season, that doesn't change what a Bulldog is; winter, spring, summer, it doesn't matter. We're built Bulldog tough." 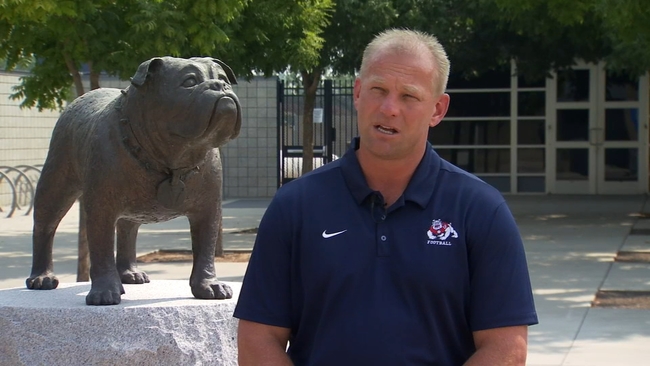 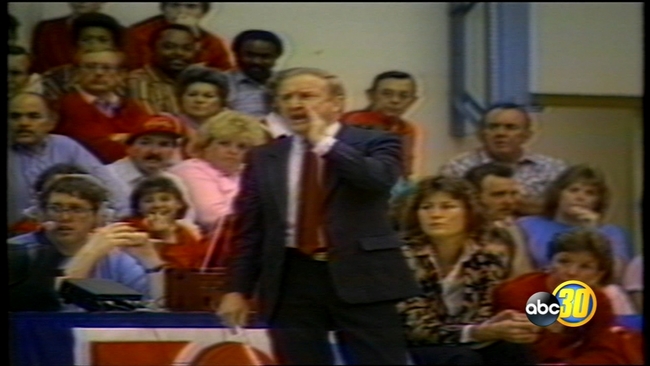