You could say Colleen Busby's journey to law school started before she was born. For years, Colleen's parents had struggled to conceive.

"They were finally able to get pregnant with my brother Ian, and he was their miracle baby," Busby said. "When he was four-years-old he was killed by a drunk driver here in Visalia."

"They were immersed in the legal process, and after that, they tried to have another child and they were unable to conceive," she said.

That's when they adopted Colleen.

"One of my first experiences was in court, and my mom would always tell me, 'the only time everyone is happy in court is during an adoption ceremony,'" she said. "I thought that was the coolest thought ever, everyone happy in a courtroom."

Colleen grew up hearing about the crash, and when the woman who caused the crash came up for parole, she went with her mom to the hearing.

"That day, I decided I wanted to be an attorney because, as our attorney was speaking on the record, he was able to truly represent our feelings about the situation, able to represent us, speak for us," she said.

"Rather than thinking she knows everything she needs to know, she started seeking out information and being receptive and saying maybe there's more out in the world I didn't think of or hadn't thought of before," said Asst. Professor of Political Science Lisa Bryant.

Busby says she hopes to come back to the Central Valley and work as a district attorney or public defender.

"I get to be able to speak for people that are going through the tough times in their life," said Busby. "When you see an attorney, you're getting a divorce, you're the victim of a crime, you're the defendant."

Colleen was accepted into 11 law schools and has plans to attend USC School of Law this fall.
Report a correction or typo
Related topics:
educationfresnofresno stateeducationgraduationcollege
Copyright © 2020 KFSN-TV. All Rights Reserved.
FRESNO STATE 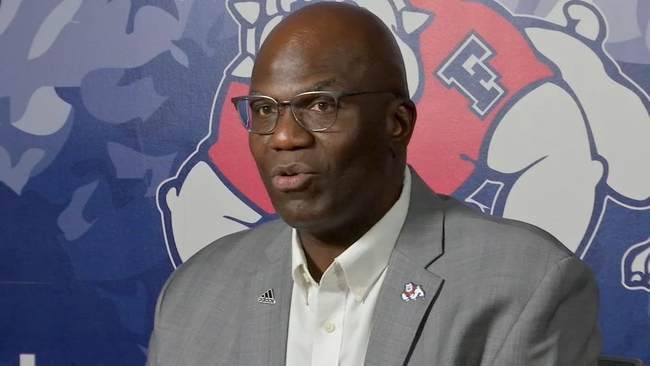 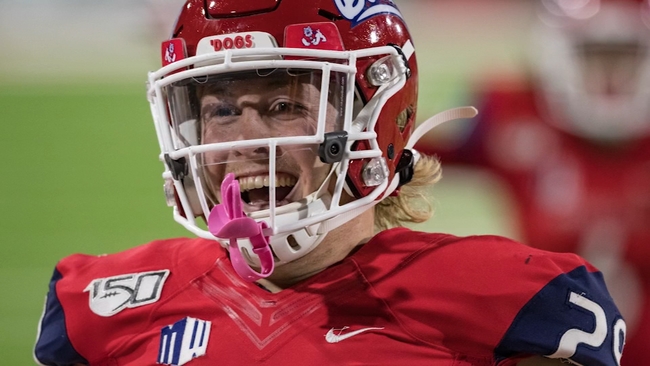