The new multi-million dollar project adds lush jungle landscaping to help transform the center of the zoo into a new immersive experience.

On Thursday, officials placed shovels into dirt to help commemorate the zoo's groundbreaking for it's latest exhibit, Kingdoms of Asia.

"Lots of species go into this space and it's about three acres but it'll make you feel like you're walking along a forest trail," says the zoo's CEO Scott Barton.

Kingdoms of Asia will take over the area once occupied by the giraffes, who have since moved over to the African Adventure exhibit.

This latest project adds lush jungle landscaping to help transform the center of the zoo into a new immersive experience.

"The area where Malaysian tigers are found, Sumatran orangutans, we have a large crocodile called a tomistoma, sloth bear and greater one hornbill rhinos and komodo dragons," says Barton.

The $38 million project - which also features an elevated bridge where guests will be able to watch tigers patrol - was made possible by Measure Z.

"A lot of people wonder how we can afford it in a year where everybody is struggling financially, including the zoo. The way Measure Z was set up, a third of it can be used for operations but at least two-thirds, at least 66% has to be used for projects like this," says Barton.

Construction begins right away but zoo officials don't expect Kingdoms of Asia to open for another couple of years.

"Probably opens in late 2022. That's the construction but of course it takes us awhile also to get animals moved in and acclimated and get everything established. So it's about two years away," says Barton.

The area will remain open during construction to allow visitors a chance to view updates in real time. 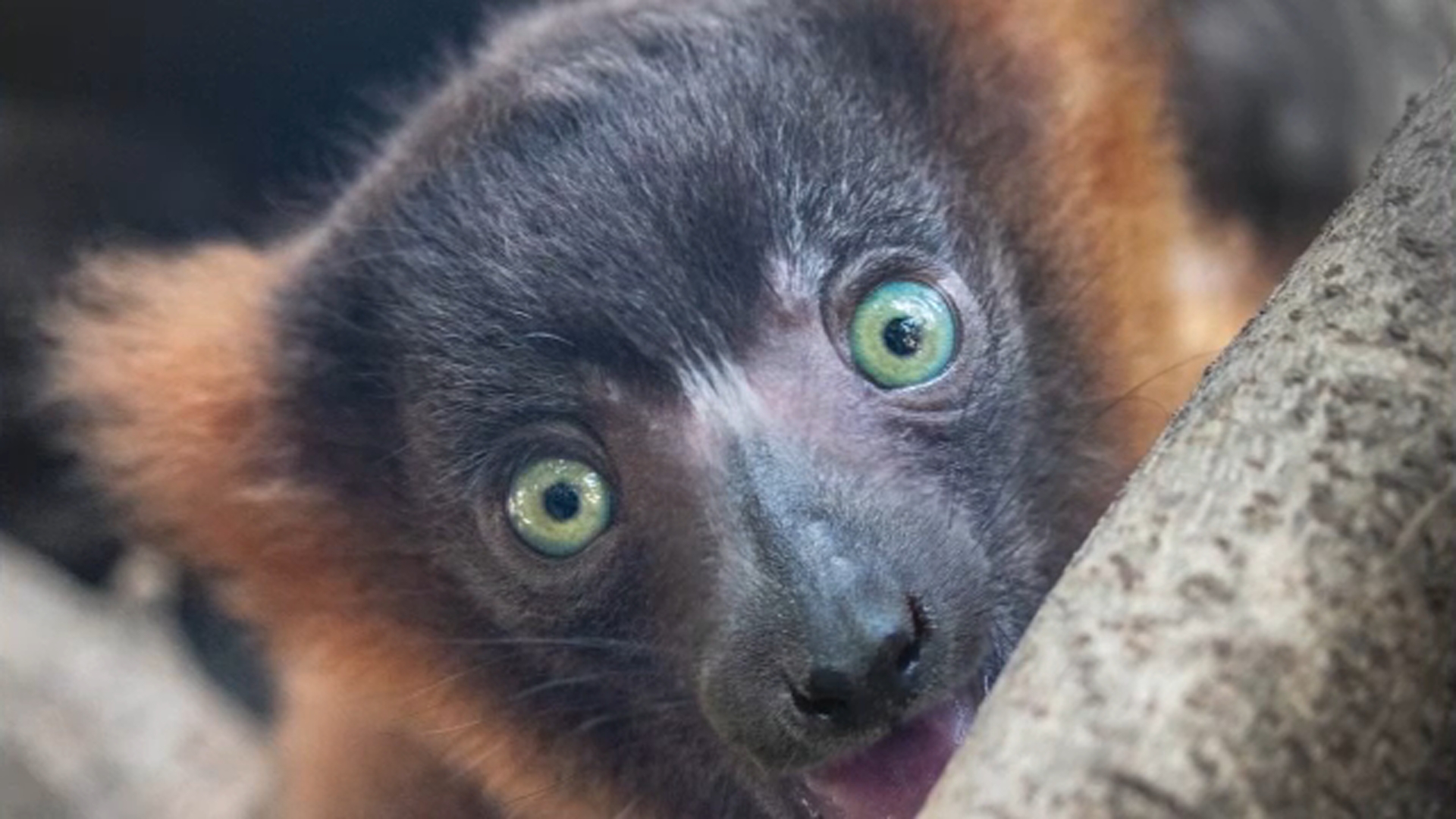 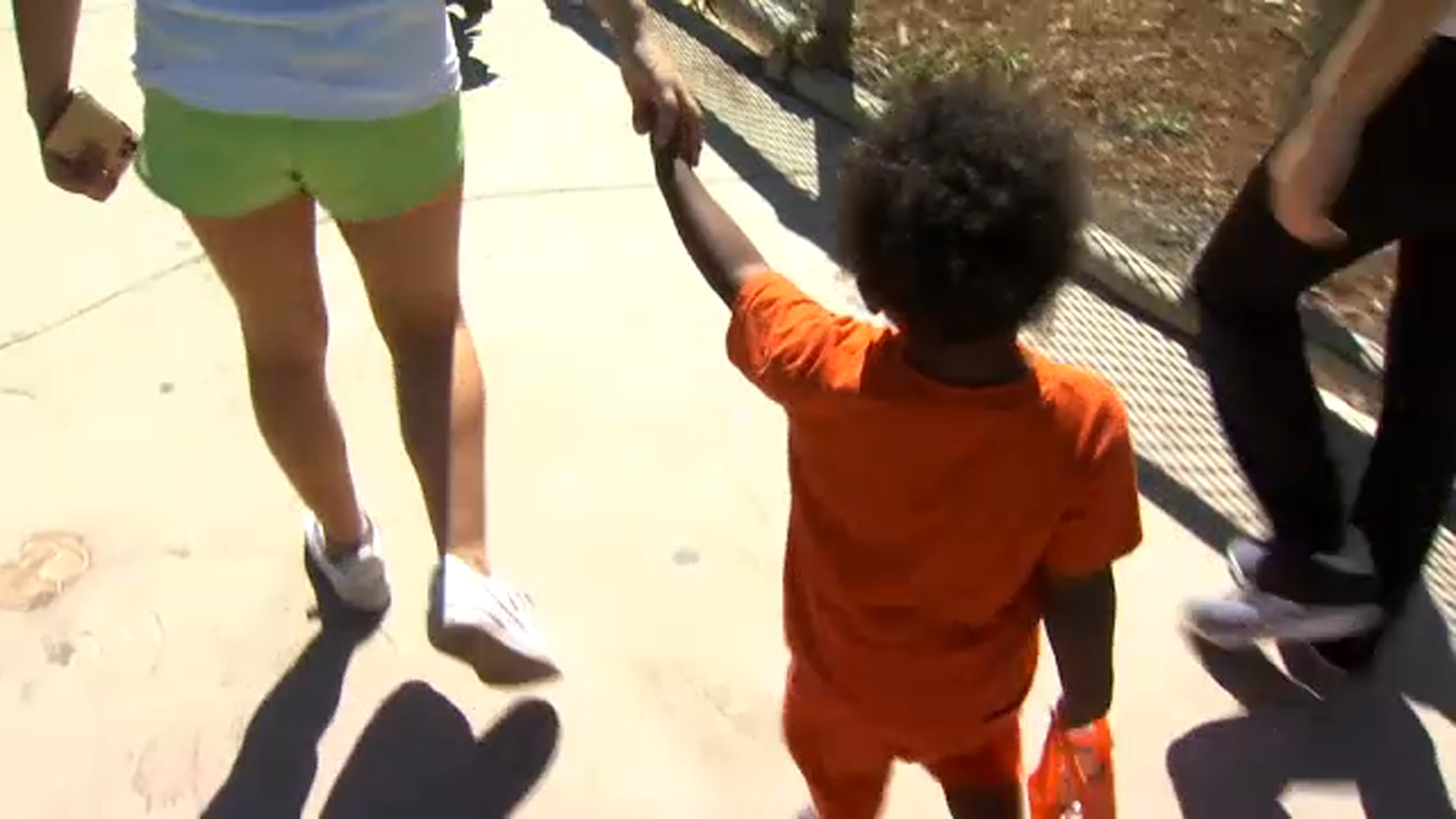 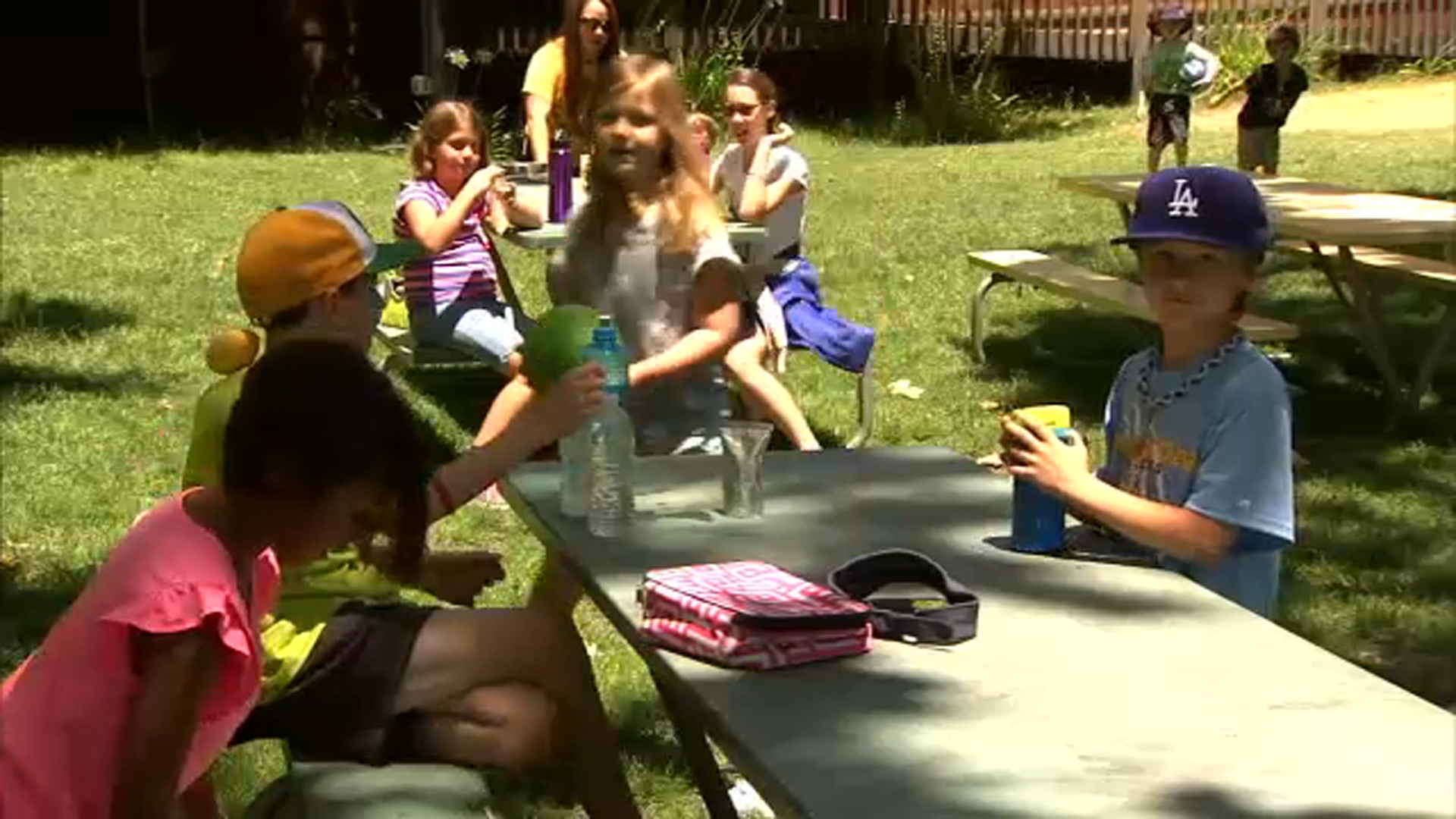 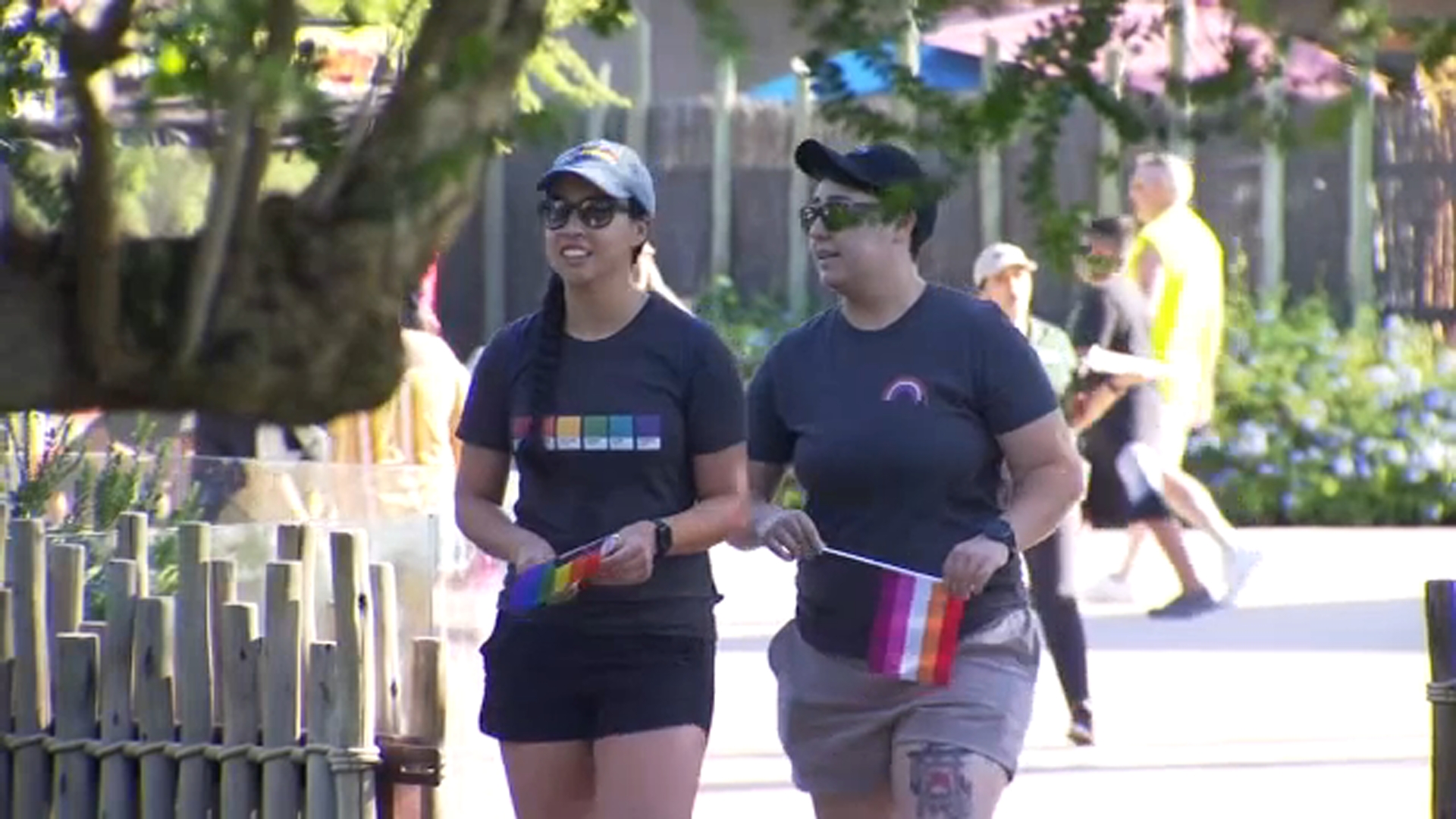