In a statement, the zoo described Siabu as a longtime resident and a loving mother.
KFSN 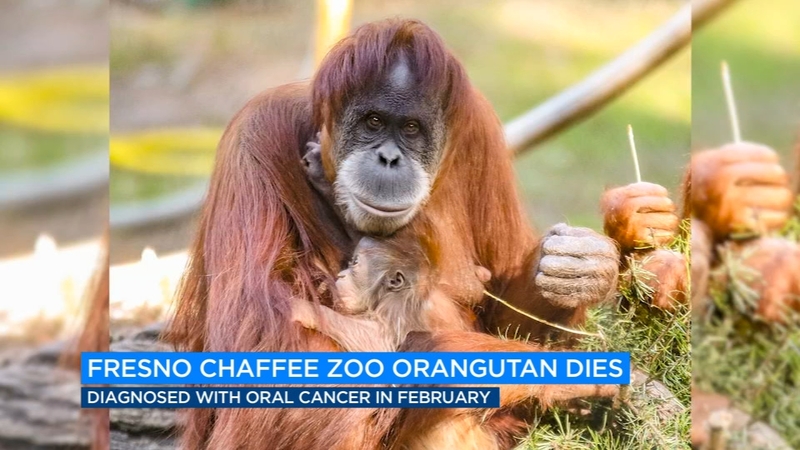 FRESNO, Calif. (KFSN) -- Zookeepers at the Fresno Chaffee Zoo are mourning the loss of 31-year-old orangutan, Siabu. This is the second orangutan death at the zoo this year.

Siabu was diagnosed with oral cancer in February, and had undergone several surgeries as well as chemotherapy.

Recently, doctors discovered the tumor had advanced too far, she was in discomfort and further treatment would not have helped her. So the zoo decided to humanely euthanize her.

The median life expectancy for an orangutan is approximately 33 years, the zoo said.

Siabu and Sara both came to the zoo together and Sara acted as a surrogate mother to Siabu, the zoo said.

In a statement, the zoo described Siabu as a longtime resident and a loving mother:

Siabu came to Fresno Chaffee Zoo in 2001 from Audubon Zoo in New Orleans. She was part of Fresno Chaffee Zoo for almost 20 years and gave birth twice, to female Ndari in 2010 and male Hantu in 2018. Animal care staff remember Siabu as sassy, tenacious and feisty. She was known for investigating any enrichment items and solving any puzzle she was given. She was a devoted mom to both her offspring and built the best nest every night where she would sleep and cuddle with them.
Report a correction or typo
Related topics:
pets & animalsfresnofresno chaffee zoocancer
Copyright © 2021 KFSN-TV. All Rights Reserved.
FRESNO CHAFFEE ZOO 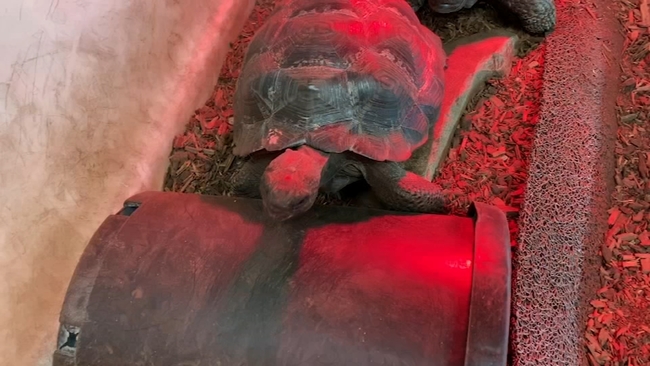 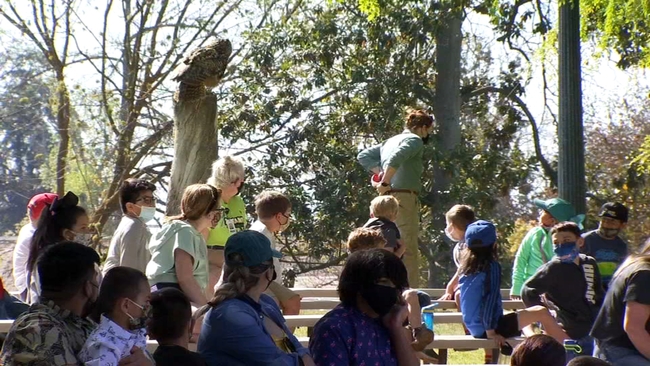 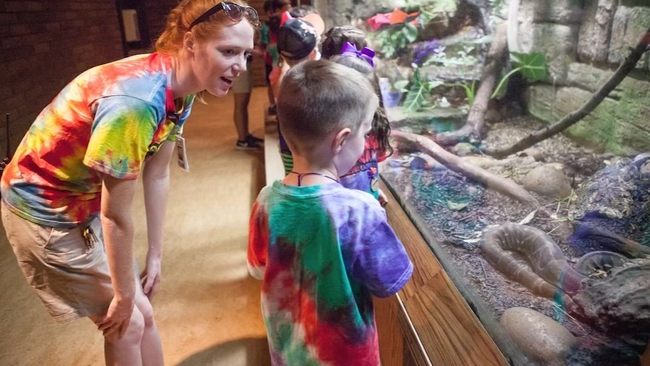 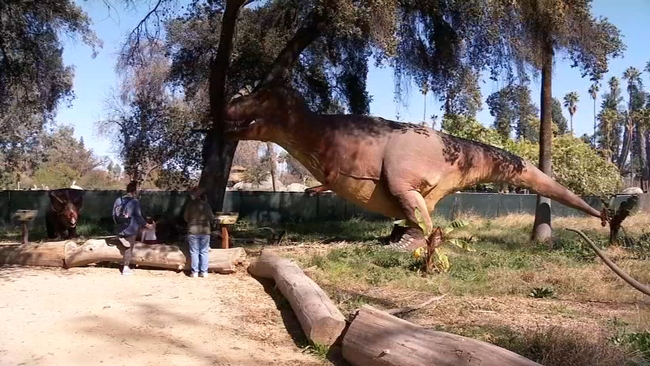