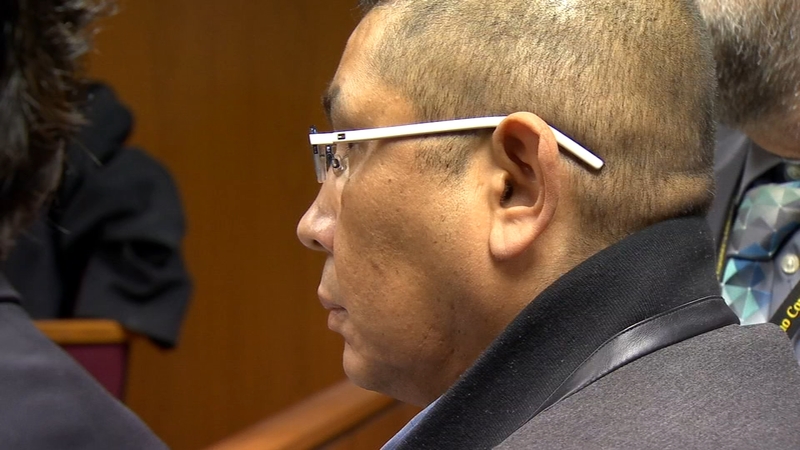 A second alleged victim testified on Thursday saying Serna sexually assaulted him while the two were alone in the priest's office.

The 59-year old said he was left confused and had doubts about remaining in the church following the incident.

Serna - who was known to his followers as Father Antonio - had plenty of supporters sitting in the gallery.

And it was during this time that police say Serna would take advantage of his followers by inviting them to his personal office for what he called a 'healing ritual' to get rid of so-called curses.

An alleged victim of the Anglican priest testified: "I trusted him because he was close to God."

But according to the witness the church leader used his power of authority to prey on members of the congregation.

He testified through an interpreter:

"He told me he was going to heal me. He told me to take off my clothes. I didn't want to but he told me it was part of the healing process. He started massaging my body and then grabbed my private parts."

He would later testify:

"I told him that's not right and got my clothes on and left. I didn't like it and I never went back to church."

Serna was arrested back in February but is out on bond.