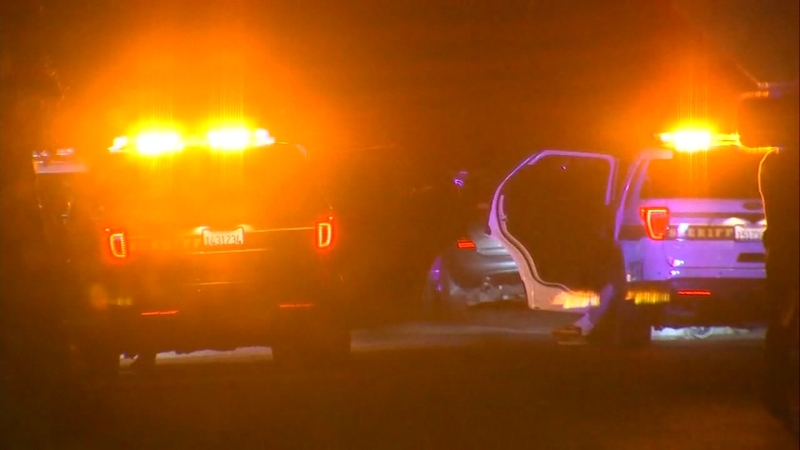 FRESNO, Calif. (KFSN) -- Assemblyman Jim Patterson (R-Fresno) is not holding back, outraged that Joseph Espinoza, 22, arrested for the murder of Nick Kauls, 17, was cited and released from a Motel 6 in Fresno hours before the deadly crime for possession of methamphetamine. He says it was allowed to happen because of Prop. 47.

"This man would be alive today if there was not Prop. 47 that turned his possession of methamphetamine into a misdemeanor," said Patterson. "It would have been a felony he would have been taken from the streets and put in the jail,"

Who was put in jail was Espinoza's friend. Police say he was in possession of two handguns and they believe his arrest is why Espinoza went on his hunt for money.

"'We know that Espinoza went out that evening for the purpose of committing robberies, in order to raise bail money to get his friend, Jose Figueroa out of jail," said Fresno police chief Jerry Dyer.

"The last study was done in May of 2018 that violent crimes have not increased due to Prop. 47. The only thing they showed an increase in were car thefts and some property thefts."

As the debate surrounding Prop. 47 continues, ABC30 30 Legal Analyst Tony Capozzi says the suspect, if found guilty, is looking at life in prison or possibly the death penalty.

"The young man was trying to get the sentence, in this case, is going to be substantial sentence there is no question about it."
Report a correction or typo
Related topics:
fresno countycrimedeadly shootingdrug arrestfresno county sheriff departmentshootingfresno police department
Copyright © 2021 KFSN-TV. All Rights Reserved.
CRIME 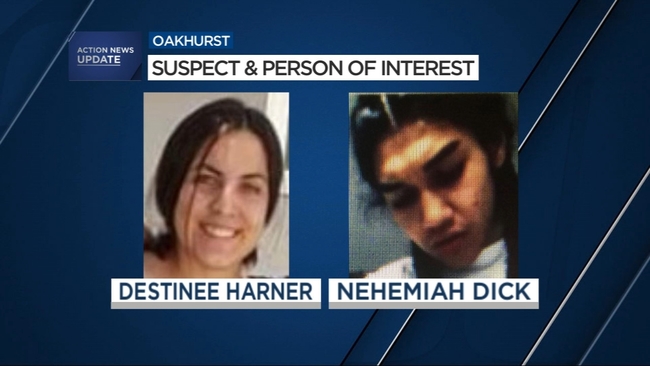 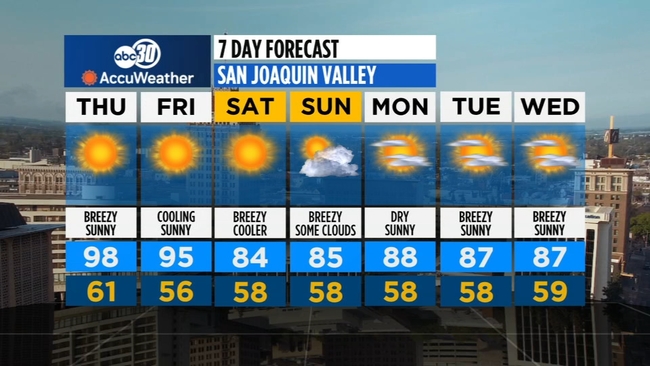