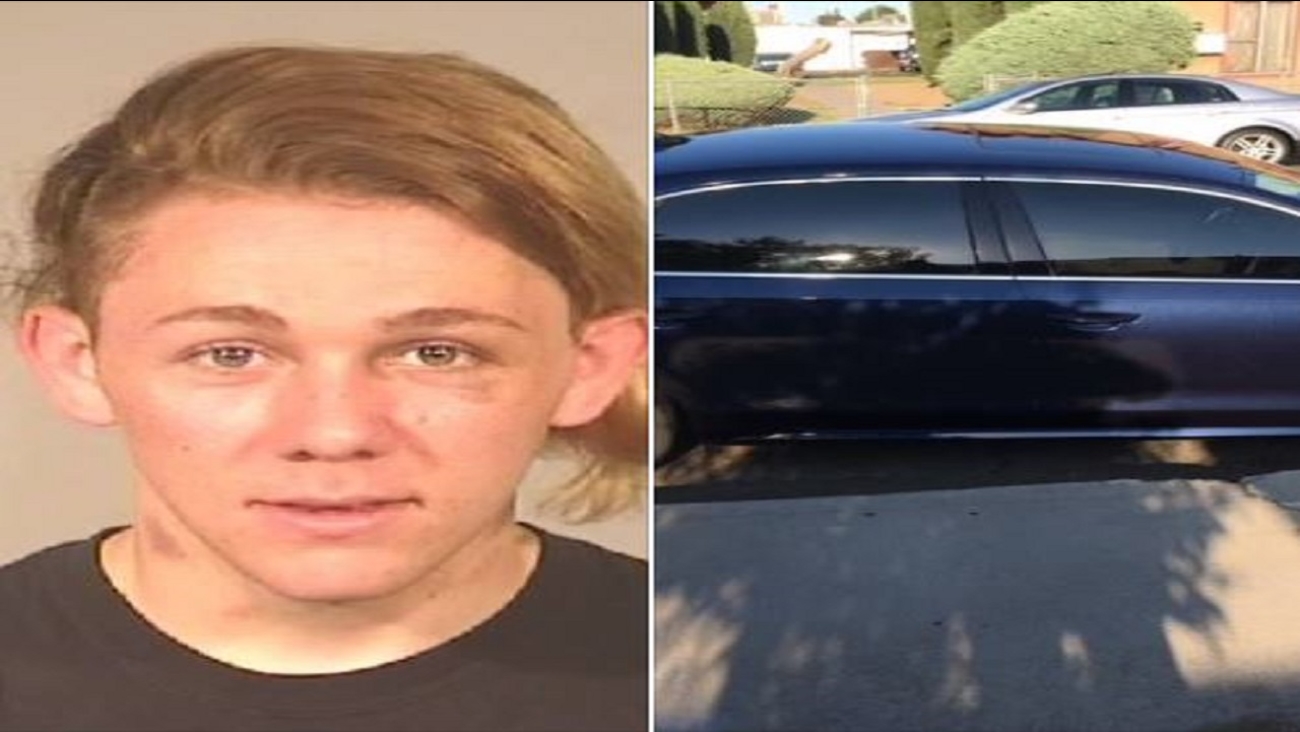 FRESNO, Calif. (KFSN) -- On Monday, an officer with the Fresno Police Department's Southeast District received a license plate reader (LPR) alert on a stolen 2013 VW Passat being driven in the area of Madison and First.

In a Facebook post, Fresno Police say officers attempted to stop the VW; however, the driver accelerated and failed to yield. A pursuit was initiated but then called off for public safety when conditions became unsafe. Officers last saw the VW heading east on the SR168 freeway from the SR180 freeway.

Detectives from the Career Criminal Auto Theft Team (CCATT) responded to the area to assist and saw the stolen VW exiting the SR168 freeway at McKinley. The VW headed west on McKinley then north on Fairfax where the driver abandoned the vehicle. As detectives closed in on him, the driver fled on foot but was taken into custody after a brief foot pursuit.