Man shot in the chest outside central Fresno gas station 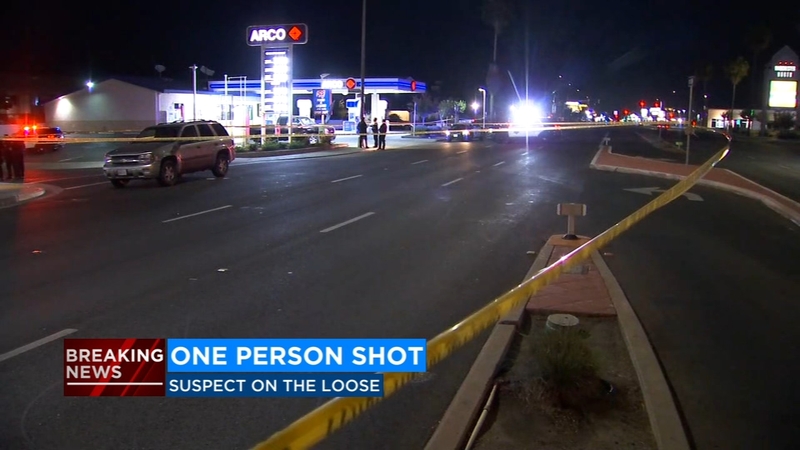 Man shot in the chest outside central Fresno gas station

FRESNO, Calif. (KFSN) -- Fresno police are investigating after a man was shot in front of a gas station in central Fresno.

It happened around 2:30 a.m. on Blackstone and Garland Avenues.

Police say a man and a woman were standing near the Arco station when another man approached and opened fire.

The victim, a man in his twenties, was shot once in the chest. He was transported to the hospital with critical injuries. The woman who witnessed the shooting was not hurt.

Officials say the suspect ran away. Despite helicopters and extra units, officers could not find him.

Police described the suspect as a man who is possibly in his mid-twenties, wearing dark clothing.