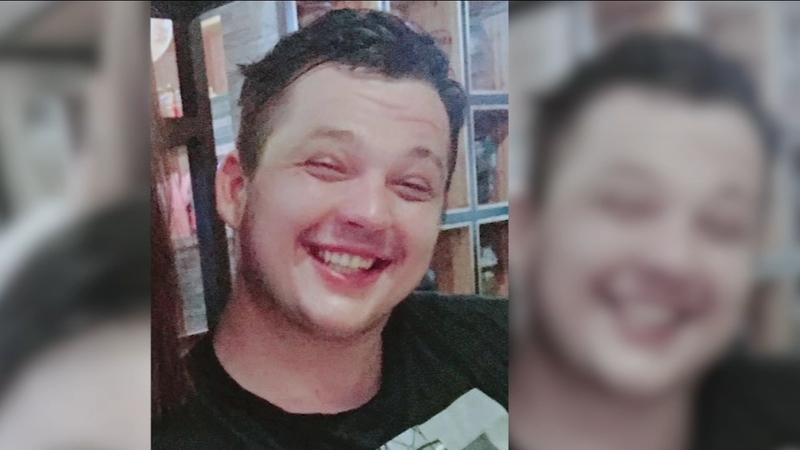 VISALIA, Calif. (KFSN) -- For 24 long, arduous days, Mary Johnson has been waiting for her son to call home.

"Everyday that I don't hear back, it really chips away," she says.

24-year-old Matt Kwiecinski has been in China since July teaching with Sesame Street English.

Johnson says his employer failed to obtain his work visa and work permit, but that Kwiecinski did not know that at the time.

Chinese authorities found out about his status and took him in for questioning on November 14.

Johnson says her son accepts full responsibility for his actions.

Attorneys told her to expect him to be held in a detention facility for 15 days before he would be fined and deported. But that deadline has passed -- and she still hasn't heard from him.

In the last message Matt sent to his mother, he said, "All they told me is that I have to go to the police station."

She's been trying to work with the U.S. Consulate since then to have him released and deported but keeps on hitting walls.

"Everyone is pointing fingers. They are saying the reason he wasn't released is because the consulate hasn't signed a deportation letter. The consulate is saying they've tried to call and the detention center won't give them a release date," she says.

Johnson says all she's hoping is for some communication. The consulate hasn't been able to see him at the detention center, and the private attorney she recently hired was also denied a visit.

"I just want somebody to be able to meet with him and to see that he's okay," she says.

She is unsure of who else she can turn to.