Dozens came to the city council meeting expecting the council to take an historic first step to deal with substandard housing and slumlords.

FRESNO, California (KFSN) -- Dozens came to the city council meeting expecting the council to take an historic first step to deal with substandard housing and slumlords. But instead, the plan offered by Mayor Ashley Swearengin was not considered.

"I could support a revised version of this, I couldn't support the current version right now," said Lee Brand, City Council Member.

City Council Member and Mayor-Elect Brand said he wanted more time until February 2nd to come up with a better plan. And in fact, the rest of the council voted to take the item off the agenda. Those who came expecting action including State Assembly Member Joaquin Arambula were not happy.

"Now what I am here to tell you today is how deeply disappointed I am in the leadership of this council."

Mayor Swearengin, who was set to offer her plan during her final weeks in office, said she trusted Brand would take her plan and make it better.

"To me it's important that it get done and whether it's on my watch or Mayor Brand's watch, getting it done early next year and then seeing it implemented, that will be very satisfying to me."

And Brand said he would include the most contentious issues in his plan.

"My goal is for a baseline inspection, every parcel, every property will be inspected, and we will have a registry. That will be there, those are the two components we are looking at."

But housing advocate Andy Levine, of Faith in Community, said Thursday's lack of action may speak louder than words.

"So, sincere or not, I believe waiting until February is a choice and a decision to not act."

The way this all happened at Thursday's city council meeting raised a lot of eyebrows as to what was going on behind the scenes.

While Brand said he simply wants more time to make Swearengin's plan better, he has close ties to the rental housing industry. He becomes mayor January 5th, and a lot of people will be watching to see if he keeps his promises with a new and better housing plan on February 2nd. 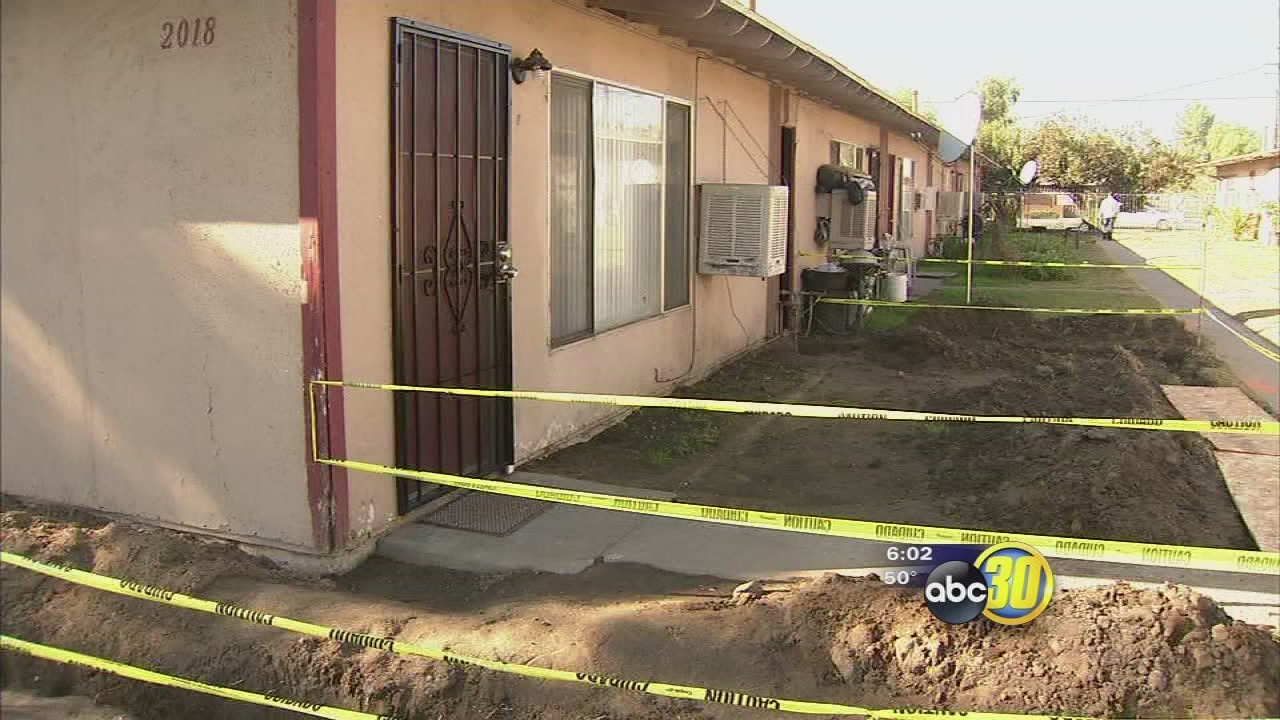