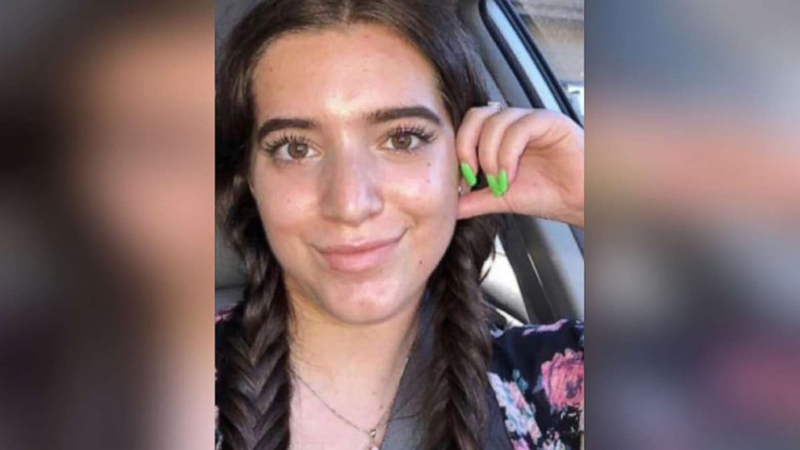 INDEX, Wash. -- Officials say it's "definitely a miracle" that an 18-year-old woman was found alive in Washington's heavily wooded Cascade Mountains after an eight-day search.

Giovanna "Gia" Fuda went missing July 24 after last being seen on surveillance footage at a coffee shop in Index, Washington, according to Sgt Ryan Abbott with the King County Sheriff's Office.

Her car was found out of gas on Highway 2 the next day in extremely mountainous terrain. But after more than a week of searching, the authorities had turned up very little until Saturday afternoon.

That's when a search and rescue team found clothing, shoes and a notebook along a creek. The searchers kept following the creek up a steep embankment and found her 2 miles from the bottom of the ravine. 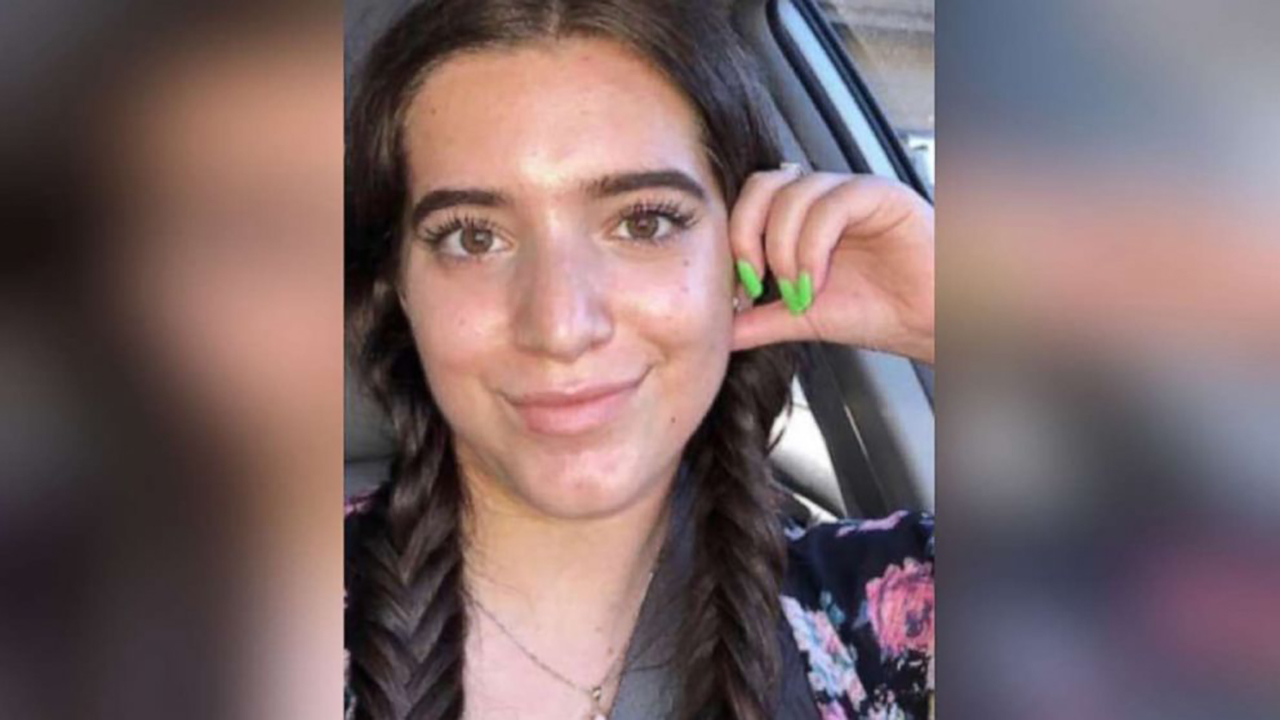 Abbott said Fuda was "alert and conscious" but not coherent. Rescuers didn't find any food when they found her, though she could have found and eaten wild huckleberries as sustenance.

He called the area a "dead zone" and said it was difficult to track Fuda's cellphone. Initially, authorities believed her phone had been turned off while searching for her but are now unsure if it was off or just had no signal.

Authorities initially labeled the disappearance as "suspicious" but now say no signs point to a kidnapping. They said she may have gotten lost while looking for gas, as the nearest gas station was 10 miles away.

"That will be something for us to ask her once she's feeling better and willing to speak," Abbott said.

She's currently in stable condition and has been reunited with her parents.