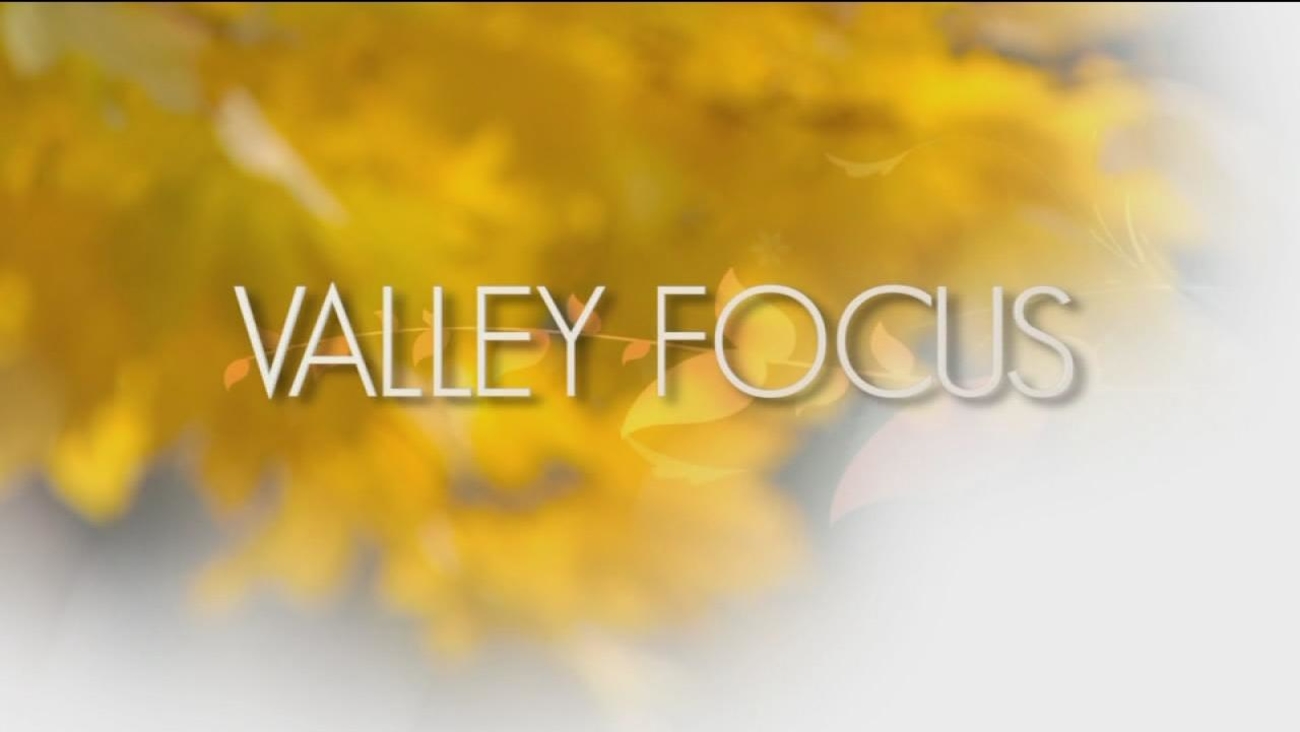 Toys for Tots-Helping kids in need have a brighter Christmas

The Marine Corps League and United Way of Fresno & Madera Counties are trying to help thousands of valley kids have a better Christmas through the Toys for Tots program. You can drop off new unwrapped toys at local drop off sites or donate during the Toys for Tots Marathon Weekend.

Cash donations are also welcome and encouraged as the Marine Corps League can help stretch those dollars to buy toys at a discount.

Toys for children under 12 are desired. Call (559) 797-1856 or go to www.fresno-ca.toysfortots.org for more information on how to donate or volunteer.

Fresno Filmworks will present the 2015 Fresno Film Festival on Nov. 13-15 at the historic Tower Theatre

This year's 11th annual festival will feature eight exclusive programs of short and feature-length movies, including special filmmaker appearances and more. This year's lineup emphasizes international selections and film festival favorites. The programs include six feature-length and 15 short films from 21 different countries - all exclusive to the Central Valley's big screens.

Saturday at 3 p.m. features the historical epic and Venice Film Festival favorite "The Cut," the story of a father who miraculously survives the Armenian genocide and goes on a quest to reunite with his displaced daughters. The screening will feature a Q&A with Armenian American screenwriter Mardik Martin, a Hollywood veteran who co-wrote multiple screenplays with Martin Scorsese and has taught at the prestigious USC film school.

The short films are:

Sunday at 6:30 p.m., the festival closes with the American independent documentary "Steve Jobs: The Man in the Machine." Veteran filmmaker Alex Gibney takes a true, unflinching, and difficult look at the late Steve Jobs, the iconic high-tech legend who continues to attract Hollywood's imagination and whose works serves as a benchmark of Silicon Valley innovation.

Festival passes cost $50. Tickets for individual programs cost $10 general admission and $8 for students and seniors. Tickets and passes can be purchased online at www.FresnoFilmworks.org or at the Tower Theatre box office, 815 E. Olive Ave.

Larry Itliong-Learn about this unsung hero and civil rights leader.

He was the push behind the Delano grape strike in 1965. Itliong headed the Agricultural Workers Organizing Committee while Cesar Chavez led the National Farmworkers Association. Itliong urged Chavez to merge the groups. They later did.

Dia de los Muertos is a Latin American tradition paying tribute to the lives of the deceased with food, drink, parties, and activities that loved ones enjoyed when they were alive. Arte Americas is hosting a celebration from Sunday, November 1st from 5-9pm in Downtown Fresno. A procession will be held from Peeve's Public House to Arte Americas. Admission is only one dollar. www.arteamericas.org

Trashique-Style turns into fashion!
This fun fashion show has artists using recyclable materials and turning them into hot styles!

Trashique is a fundraiser for the Fresno Art Museum.

There's a dinner before the show plus an after party with dancing.