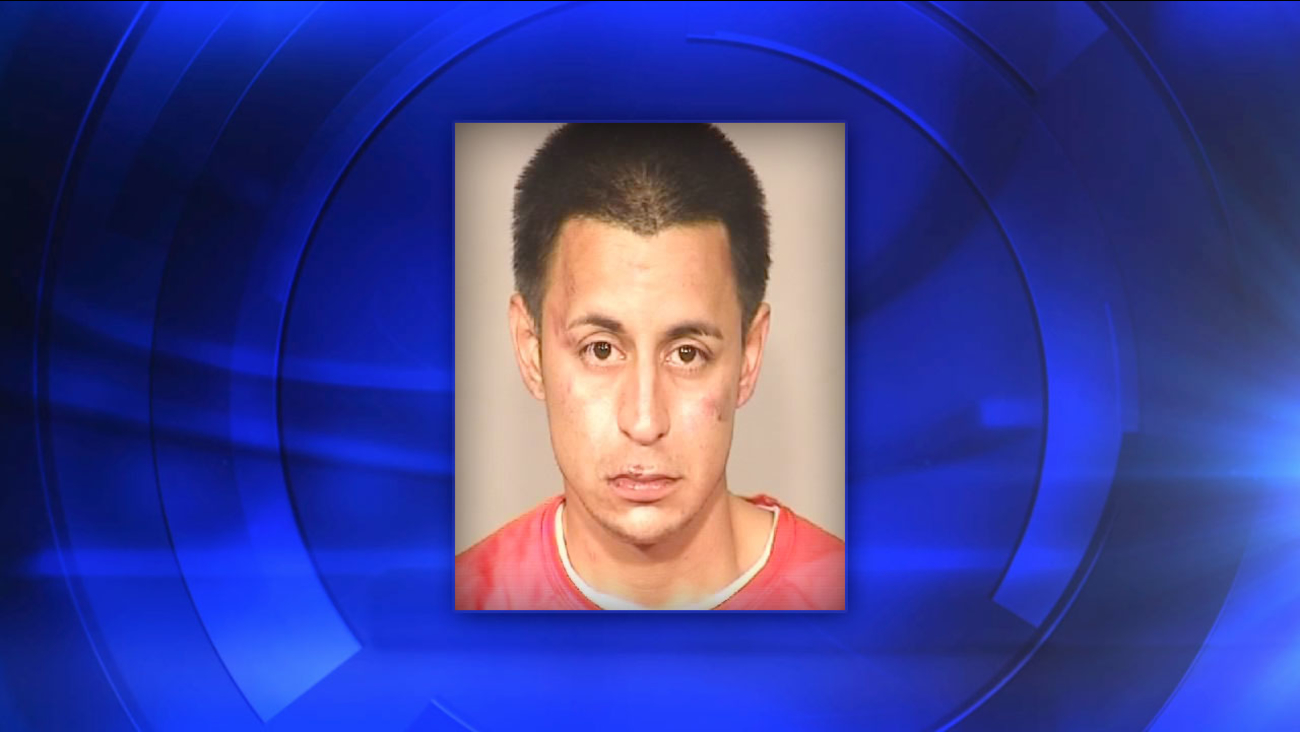 FRESNO, Calif. (KFSN) -- A man, who police say was high on meth, is now faces charges for punching Fresno Police Officer in the face.

Officers say they tried to make contact with 25-year-old Andrew Esparza at the Executive Inn near Parkway and Shields in West Central Fresno. They say they tried putting him in handcuffs for a probation violation, but he spun around and punched an officer in the face. He then tried to runaway but was tased by other officers.

Police said Esparza was able to fight through the taser, and even grabbed the taser while it was on. Additional officers arrived and were able to assist in taking him into custody.