Teenager dead after being shot in Southeast Fresno 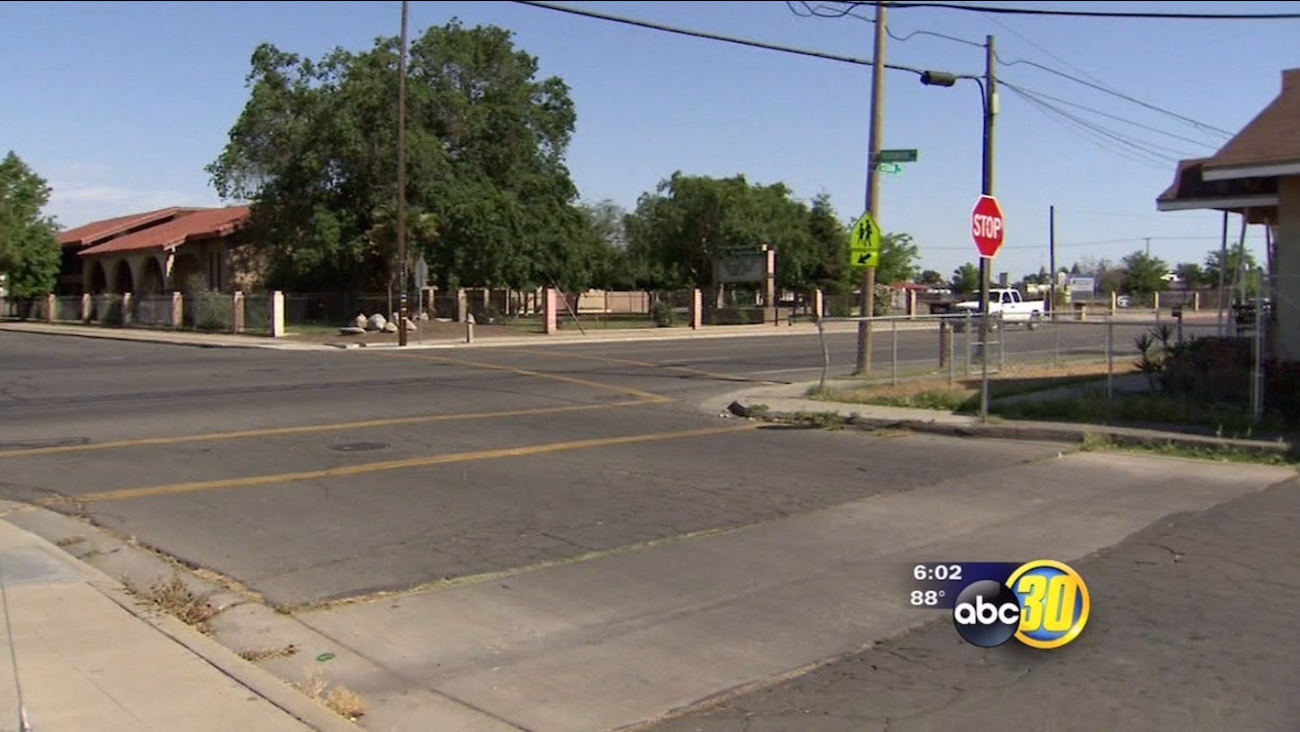 Officers say they found the teenager suffering from a gunshot wound. He was taken to the hospital where he later died. The victim has been identified as 17-year-old Danny Thomas of Fresno. He was a gang member, did not live in the neighborhood but his friends did, according to investigators.

No arrests have been made. Police say a car was seen leaving the area after the shooting, but witnesses were not able to give them a good description of it.

This is the city of Fresno's 14th murder this year. At this time last year, there were 19.

Anyone with information on this murder is asked to contact the Fresno Police Department at (559) 621-7000.