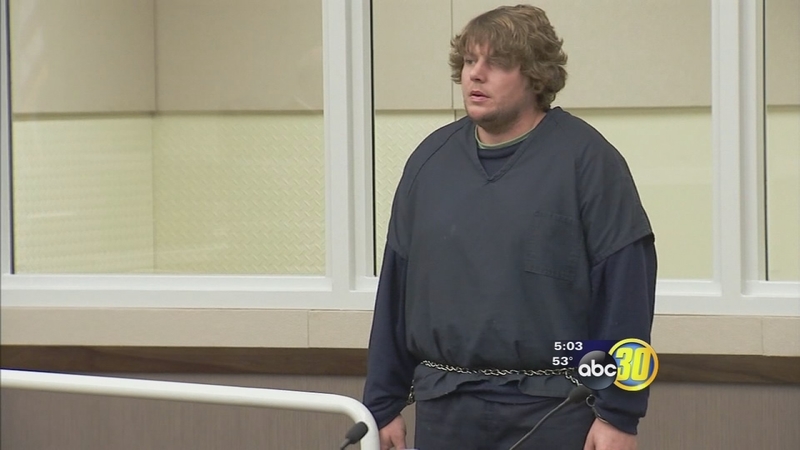 LOS BANOS, Calif. (KFSN) -- A babysitter for a Los Banos family had his day in court Friday after allegedly stealing the family's life savings and spending it all on a Las Vegas trip.

Attorneys say Clair Killman stole almost $100,000 from the home while he was a caretaker for the family's autistic child. The caretaker pled 'Not Guilty' for allegedly stealing their life savings and spending it on a whirlwind trip to Vegas.

"It just amazes me that someone has the gall to take that much money and blow an entire life savings for a weekend in Las Vegas," said Travis Colby with the Merced County District Attorney's Office.

Colby says it happened back in late July. Killman occasionally helped care for the victim's autistic son. He managed to gain access to the safe where the money was kept while he was at the home.

"They are salt-of-the-earth, hardworking, blue collar people who basically had their life savings liquidated," he said.

Killman has previous run-ins with the law. He served time for a DUI charge from February of 2015. Attorneys say this investigation took some time before they could file the charges.

"Where the money went, how it all went, it took a lot of time," Colby explained. "These cases take a lot of time to do."

Killman's attorney declined to comment but another hearing date is set for next Wednesday. In the meantime, Colby advises others to be aware of where you keep your cash

"We need to be more careful about our money, where we keep it and how we keep it. And who might have access to that," he warned. "Unfortunately, more often than not, it's someone who you trust."