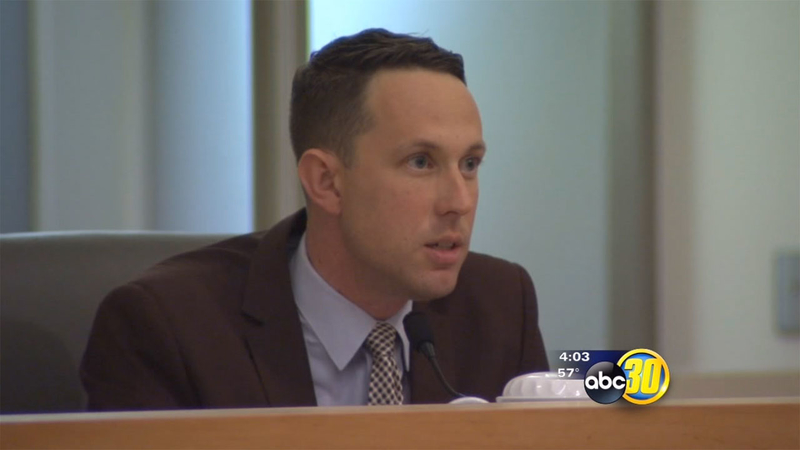 FRESNO, Calif. (KFSN) -- Fresno City Council members came together to blast the owner of a central Fresno apartment complex where residents have been without heat and hot water for more than two weeks.

The attorney representing Henry, who lives in Santa Barbara, said it was not all the owner's fault.

"It's a wonderful place," attorney William Leifer said. "But I hope we don't lose sight of what is a community issue rather than a legal obligation, burden for the landlord. The landlord is doing something about this, he's out there now."

However, in addition to the leaking gas lines the city has discovered 180 pages of other code violations, everything from termites and roaches, to rotting wood, rats, asbestos, lead, and electrical issues.

The mounting problems have the city at least considering helping residents relocate. "As this progresses, relocation is something we have to consider," City Manager Bruce Rudd said.

The city has learned that the population of 1,500 or so has now dropped to about 500. Many residents have moved out or are staying with family until the problems are resolved.