Thursday, Dr. Philip Hyden testified in the Cheary murder trial. He's a pediatrician at Valley Children's Hospital and the medical director of the Child Abuse Prevention and Treatment Center there.

Acosta was unresponsive, had bruises, and through radiography, Dr. Hyden found evidence of hemorrhaging.

"But I was concerned that this child had been subjected to forceful vigorous activity that caused bleeding in the head and in the eyes. Even though I only knew about retinal hemorrhaging in the left eye at that time."

Prosecutors allege that Cheary, the boyfriend of Sophia's mother, caused these injuries when he was home alone with Acosta and her sister, while their mother was buying heroin in Visalia.

Cheary's defense team has said that Acosta had a blood-clotting disorder and that the case is a medical mystery. But according to Dr. Hyden, there were, what he called, a constellation of findings during Acosta's stay at Valley Children's that point towards a traumatic event.

"I look at all these and say that this kid has been traumatized more than one episode, but possibly all at the same time. And I believe this child was subjected to severe non-accidental trauma. I do not come up with that diagnosis every day with every child I see."

Dr. Hyden, who evaluates 300 children a year, said Acosta's case was one of the most severe he's seen. Especially because in her case, the trauma was fatal.

This trial is expected to finish within the next two weeks. It's been more than a month since the trial started. 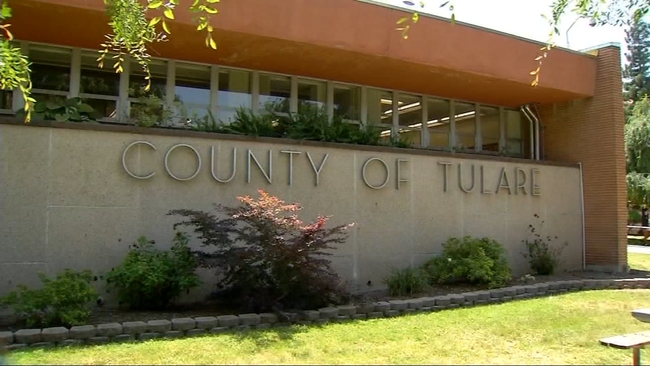