FRESNO, Calif. -- The Coalinga Police Department said they had to shoot the dog to stop the attack.

Coalinga Police said they responded to a call of a dog attack on Friday morning near Polk Street and Warthan Street to find an elderly woman severely injured by a Pit Bull. While she was being treated at the scene, the dog returned and began attacking emergency workers. That's when police say they shot the dog one time and the dog ran off.

The woman lost several fingers and was treated for severe injuries to both of her arms. She was airlifted to Community Regional Medical Center. Her condition is unknown at this time.

The dog was later found and animal control took the dog to the Coalinga Animal Shelter where it was euthanized. Police are still looking for the dog's owner. 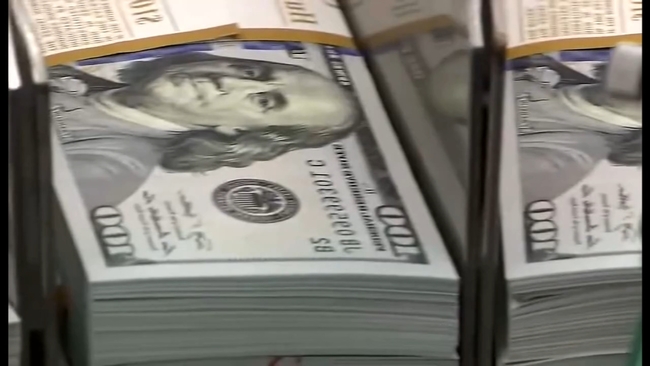