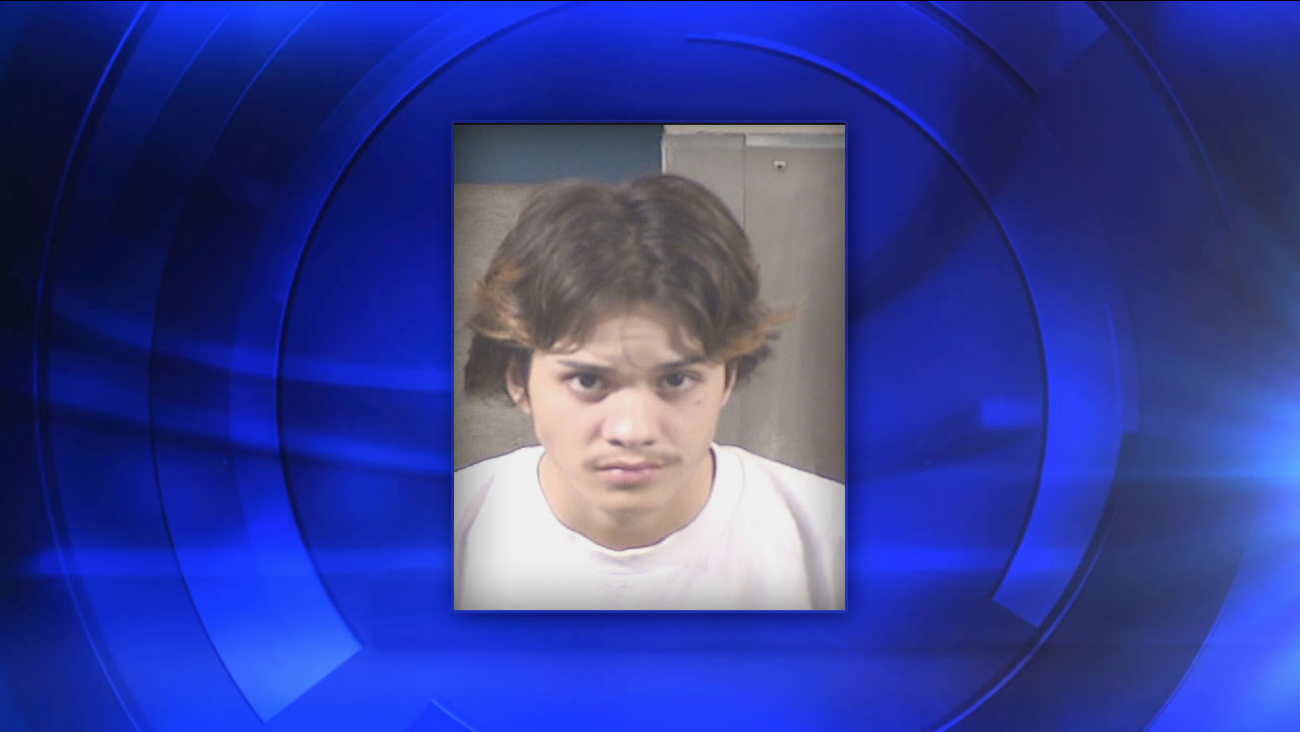 FRESNO, Calif. (KFSN) -- The Fresno County Sheriff's Office said they arrested a burglary suspect after the victim of the crime used a tracking system to locate his stolen computer.

Deputies arrested 19-year-old Robert Cano after they said two stolen computers were discovered in his room and additional stolen items were found in his car.

Investigators said the burglary happened last Wednesday on Arthur Avenue, south of Gettysburg Avenue. When the homeowners came home, they found someone had smashed a window and stole several items.

During the investigation, the victim used a tracking feature to locate his computer, Deputies said. Investigators then responded to the home, where they found Cano and other stolen property.

Cano was arrested on charges of possession of stolen property and booked into the Fresno County Jail.