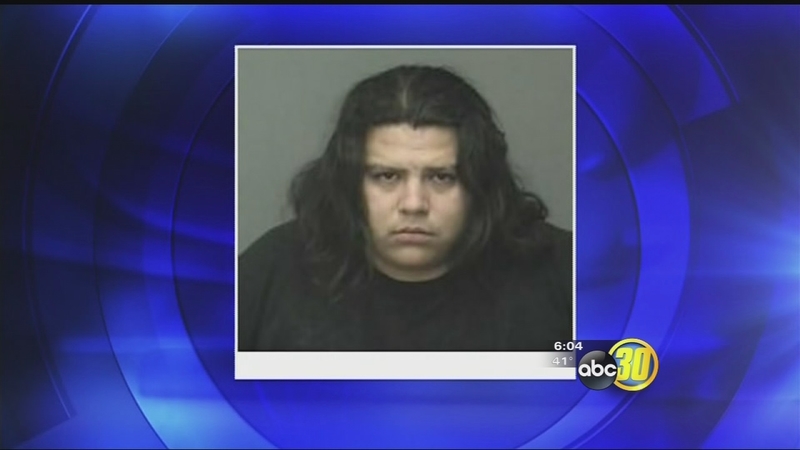 FRESNO, Calif. (KFSN) -- A man is in jail Monday after authorities suspect him of murdering his girlfriend.

Paramedics went to the couple's apartment near Q and Second Streets and found 23-year-old Catrina Fonseca-Martinez unresponsive. She was admitted to the hospital and died hours later.

Detectives had the coroner respond and interview Ortiz.