KFSN
By Sontaya Rose
FRESNO, Calif. (KFSN) -- Police said the suspect was homeless, living in a park, and had a history of mental health issues and drug abuse. Investigators say his uncle had helped him out often, before he turned on him Sunday morning.

Police said Krikor Ekizian was on a crime spree Sunday morning when he first broke a this home on Fisher Avenue before he broke into his uncles house two doors down. "We also believe that it was his intent when he went into the residence, to stab his uncle. And we surmise that because he broke into the first house and we believe that he was in there mistakenly," said Fresno Police Chief Jerry Dyer

Detectives said Ekizian was a frequent meth user who initially went to the wrong house before he got into his uncles and confronted him in his bedroom. Police said the suspect used a steel knife from the kitchen and stabbed his family member multiple times in the chest, back and face.

Some who knew the suspect say the 28-year-old had been homeless and staying in nearby Rotary Park, but his uncle would allow him to come over to eat when he was hungry.

A homeless woman, who wishes to not be identified, says Ekizian lived in the park for about the past six months and was always kind to her. "He was not a violent man at all. He was very very calm, cool, collected, quiet, kept to himself."

Police say Ekizian's family kept their distance from him, in part- because in the past he got violent with them too. His criminal past includes trespassing, assaulting a police officer, and drug charges.

The victim is recovering at the hospital. He underwent surgery Sunday night and has serious injuries but is expected to survive. Police are hoping to interview him Tuesday.
Related topics:
fresnocrimehomelessattempted murderdrug addictionfresnostabbing
Copyright © 2021 KFSN-TV. All Rights Reserved.
FRESNO 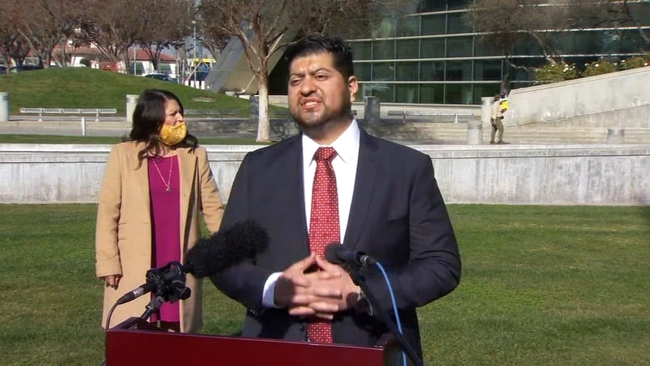 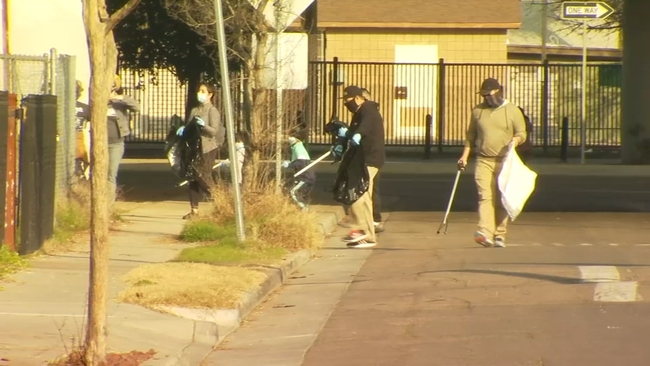 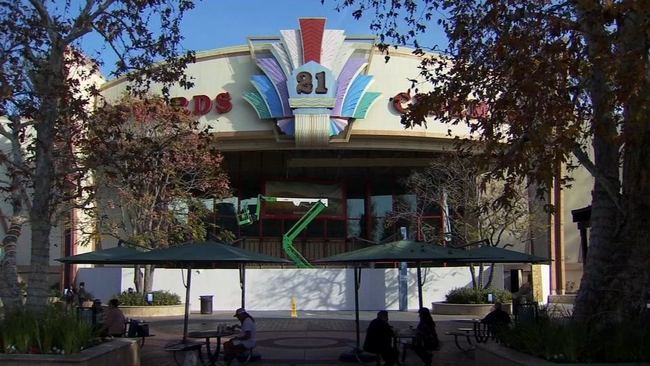 Renovations on Regal Fresno expected to be complete by this summer 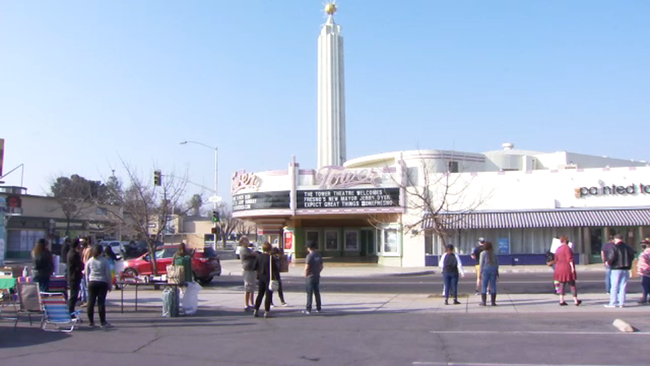