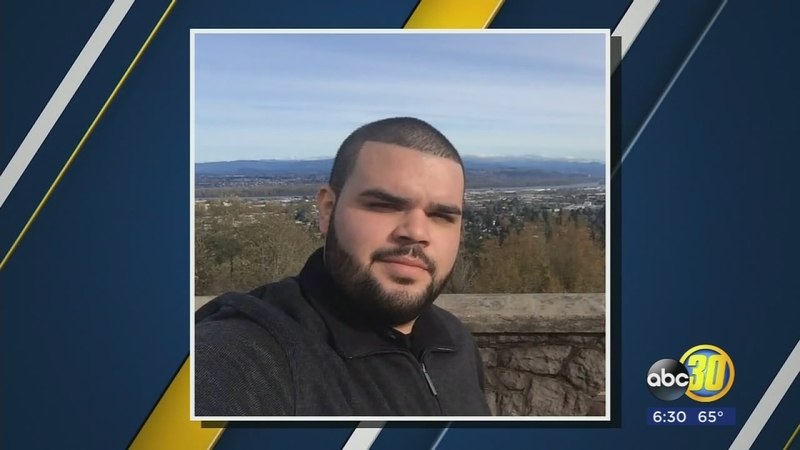 "I've really got to know Carl and he was a class act-- there was no other way to put it," said Robert Sanchez, coworker.

The night of Williams' murder company leaders said he was working at the Motel 6 to assist another officer-- one of several locations he managed.

Fresno Police said a couple who were not following the rules of the motel got into a fight with two security guards. The suspect shot Williams multiple times and killed him and police said that man is still on the run.

But what police do have is surveillance video from cameras all over the motel-- with a clear image of the suspect.

For two years Williams worked as a supervisor for Monument Security. The company said he was never armed because he didn't have a license to carry a weapon.