KFSN
By Corin Hoggard
FRESNO, Calif. (KFSN) -- A Fresno man was hit by armed robbers after arranging a romantic meeting in the middle of the night in a violent case of bait and switch on social media. Police say a popular app led the victim right into danger.

"Somebody's pretty nave, I would say," said Lt. Joe Gomez, a spokesman for the Fresno Police Department. "We see these crimes happening, so you really have to watch who you meet."

Investigators say it was a dangerous decision to begin with. The victim agreed to meet up with a woman he'd only met on Tinder, and he drove to southeast Fresno to do it at 3 a.m. By the time he left -- he had no car, no wallet, and no girl.

A college kid told police he agreed to meet a frat brother to talk about fraternity business on a southeast Fresno street corner at 3 a.m. on a Monday. It seemed unlikely, so investigators pressed him. "The victim came clean," said Lt. Gomez. "He said he was going to meet a girl here, a Hispanic female who he met on a dating site, a social media site called Tinder."

On second thought, the victim said the girl lured him to the corner in southeast Fresno. But it wasn't the girl he thought. Another woman was waiting for him, and she had two guys with her.

"One of them went through his pockets, stole $200 cash, his cell phone, his wallet, his car keys and then they all left in his vehicle," said Lt. Gomez. Without even the shoes on his feet, he walked to a 7-11 about a mile away and called for help at 4 a.m.

Hours later, as Action News talked to police about their investigation, neighbors said we might find clues at a nearby home where squatters stay. Officers found two young women there and took them into custody to see if the victim can identify them. Tinder uses location to identify potential romantic matches, so it may actually help police make the connection.

But officers say the armed robbery and auto theft should serve as a warning to other people looking for love. "You should not anywhere in Fresno be meeting anybody at 4 in the morning you don't know," said Lt. Gomez. 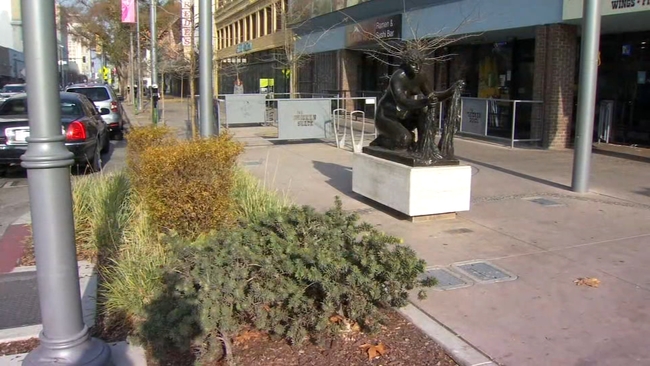 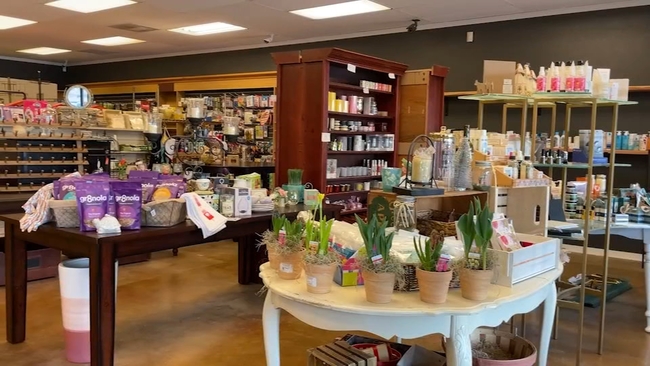