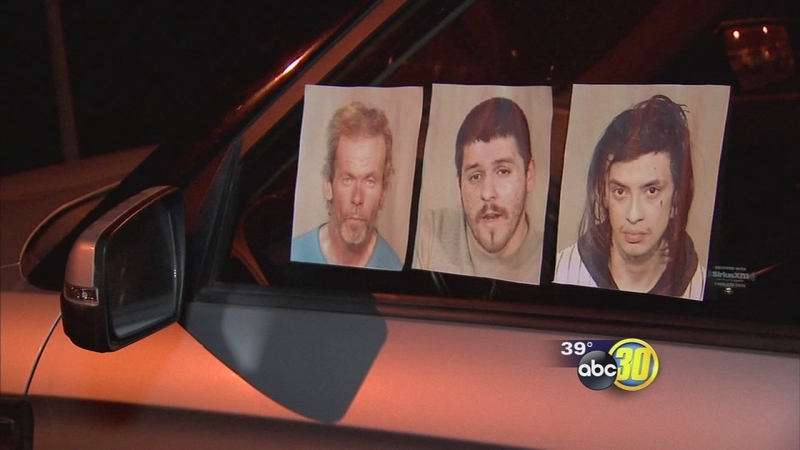 FRESNO, Calif. (KFSN) -- Even with a home alarm system and a watchful dog, Sal Lucatero still found himself the latest home burglary victim hit in the Tower District.

"I opened the back door to see what he was doing in my backyard, and that's when I noticed he had gone through both of my sheds."

In the last few days, officers caught three men they consider well-known thieves wandering around the Tower District. Among them was a burglar with a lengthy criminal history

"Found a window punch in his possession, which is a violation of the law. It is a burglary tool," said Lt. Rob Beckwith, Fresno Police.

Officers said many of these suspects have hit neighborhoods all across Fresno. Someone shattered Jackie Fleming's car window Monday night only to steal a plastic toy that was inside.

"Almost every car parked on this street had a spot where the frost was wiped away, like people were checking, 'oh what's in your car.'"

Officers said, although these crimes may be small nuisances-- it's still important to report them.

"If we don't know about it, it's difficult for us to investigate it, and we do come across property, but if a crime hasn't been reported it's hard for us to track that down," said Beckwith.

So officers know what areas to zero in on to hopefully stop these thieves before they strike.