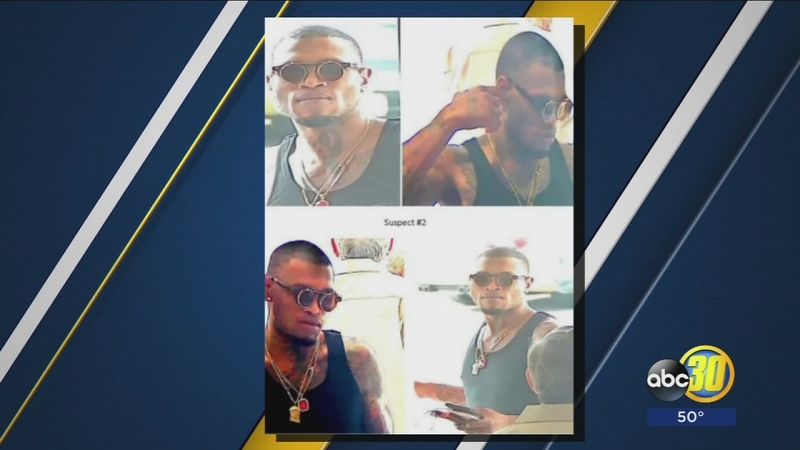 Los Banos police need help cracking a series of bank robberies extending from the North Valley all the way down to Southern California.

The robbery spree began in Los Banos this November. Police say two suspects targeted a Westamerica bank on the fringe of town, terrorizing the tellers and another customer.

Sgt. Justin Melden of the Los Banos PD said, "It's very reckless, it's very dangerous, it's people who are committing these offenses for the safety of others or their own for that matter."

Police say the two men worked together on multiple occasions.

One would act as the getaway driver while the other walked into the business with a weapon, demanding money.

Police say these still pictures from Glendale and Sherman Oaks are of the same two men. They're accused of robbing four banks in two weeks. Customers in Los Banos say they're always wary of their surroundings.

Detectives believe the men may continue hitting communities up and down the I-5.

"Absolutely unfortunate to see anybody with a gun pointed at them, let alone people just going about their day to day routines," Sgt. Melden said.

So far many tellers have refused to hand over cash. So the suspects' attempts have been met with mixed success.