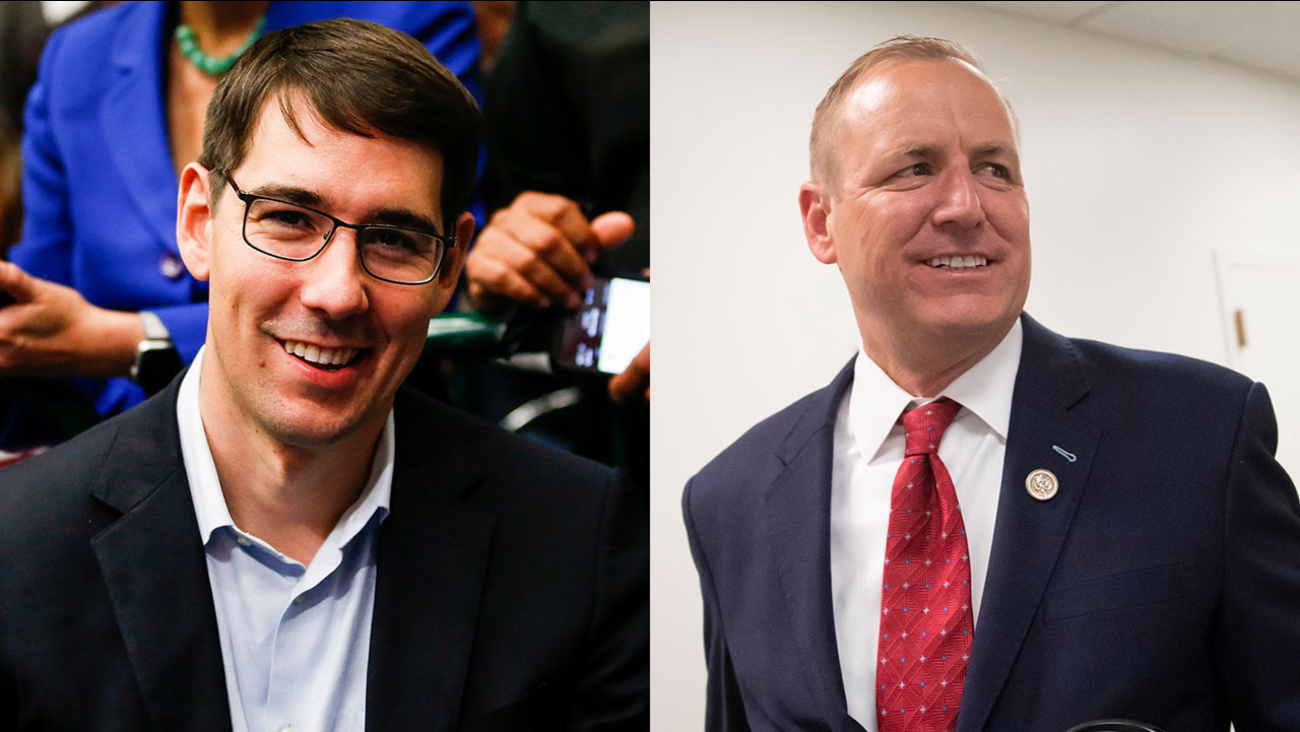 FRESNO, Calif. (KFSN) -- The midterm election may have been more than a week ago, but some races are just now being decided as ballot-counting continues across California.

Down in the one-time Republican stronghold of Orange County, California, two other House races remain too close to call.

In the 45th District, Democrat Katie Porter jumped into a 261-vote lead over Republican Rep. Mimi Walters, after trailing the incumbent since Election Day.

And in the 39th District, Democrat Gil Cisneros tightened the gap with Republican Young Kim.

For the statewide California Superintendent of Public Instruction office, Assemblymember Tony Thurmond has now taken a substantial 74,701 vote lead over former charter school official Marshall Tuck. The race has flipped from the election night results when Tuck was out front. The gap between the two candidates had kept moving closer until Tuesday when Thurmond pulled ahead.

The California Secretary of State's office estimates that there are still about 3.1 million unprocessed ballots across the state.