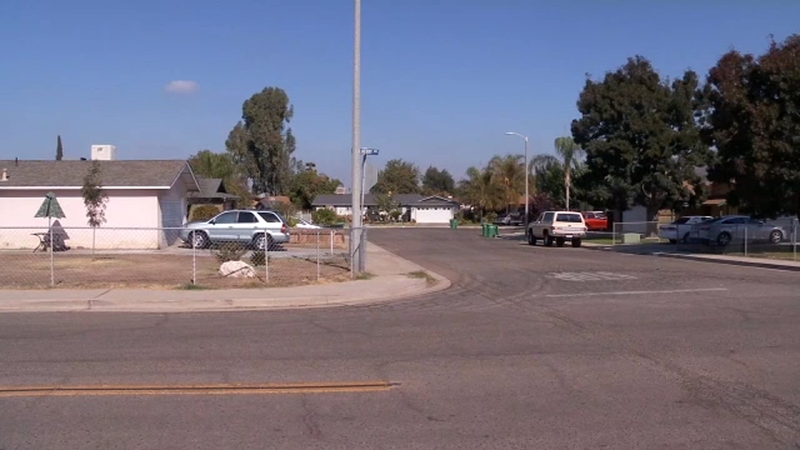 PORTERVILLE, Calif. (KFSN) -- A Porterville man and his girlfriend were arrested Monday night after police said he fired a gun that she gave him during a road rage incident.

The incident started near Plainview around 8 pm.

Police say 31-year-old Roberto Govea led the other driver to his home on Ellis Place in Porterville.

That's when Govea's girlfriend, 34-year-old Lyndsey Smothers, came out of the house and allegedly handed him a loaded pistol.

Police say Govea pointed the gun at the other driver from his driveway and then fired a shot into the air as the person drove away.

After getting a search warrant, Porterville police found the gun inside the house. They also discovered some methamphetamine.

Officers arrested Govea on several charges, including assault with a deadly weapon, conspiracy to commit a crime, discharge of a firearm with gross negligence and possession of meth.

Smothers was also arrested for conspiracy and possession of meth.