KFSN
By Shelley Childers
SAN ANTONIO, Texas -- A San Antonio family is making plans for a 4-year-old boy who lost both parents to COVID-19.

"He was the apple of their eye," said Margie Bryant, the little boy's great-aunt.

But now, at just 4 years old, Raiden Gonzalez has lost both his parents, Adan Gonzalez III and Mariah Salinas, to COVID-19.

Bryant, who lives in Pearland, tells ABC13 Adan contracted the virus in June while training at a new job.

He tested positive, she says, on June 3, was hospitalized on June 9 and died in a San Antonio hospital on June 26.

"She had no symptoms whatsoever. Not a sniffle, not a cough. Nothing," said the little boy's great-aunt.

"Contact was very, very limited. Mariah was just an emotional wreck. If she was lucky she would be able to talk to the charge nurse once a day. At the very end when the nurses thought there may not be a recovery, she was allowed to FaceTime with him," said Mariah's uncle, Harry Wagner.

The family says Mariah was determined to forge on as a preschool teacher and focus on her son Raiden.

But at the beginning of October, she had a sudden onset of symptoms at home. She was rushed to the hospital where her health declined rapidly.

"She was gone within 12 hours," said Bryant.

Her COVID-19 positive test came back after her death.

"She had no symptoms whatsoever. Not a sniffle, not a cough. Nothing," said Bryant.

As a third wave of the virus hits the U.S., this family wants you to know how deeply it can cut, hurt and change your world forever.

"The other side to this is the painful suffering of the family members who are left behind, especially in this situation when it's a 4-year-old child," Wagner said.

Family members are rallying around the young boy to support him, and they are making preparations for permanent guardianship.

There is a GoFundMe account that was set up for the family as they sort through this unexpected tragedy.

SEE ALSO: Daughter of man who died from virus: 'I lost my everything'
EMBED More News Videos

George Longoria, a familiar face in Houston if you've gone to Dynamo and Rockets games, died from COVID-19. His daughter wants you to watch her plea to you in the wake of her father's death. 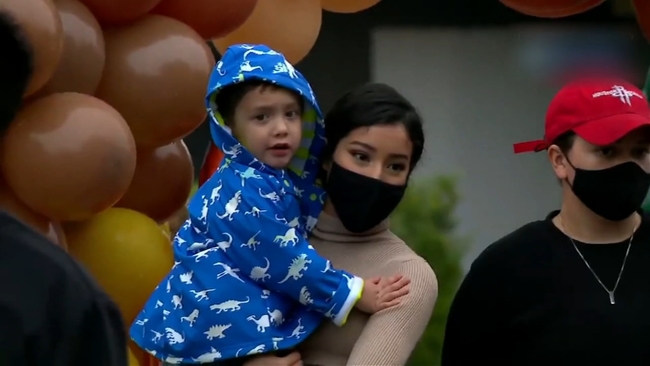 Boy celebrates birthday with city after losing both parents 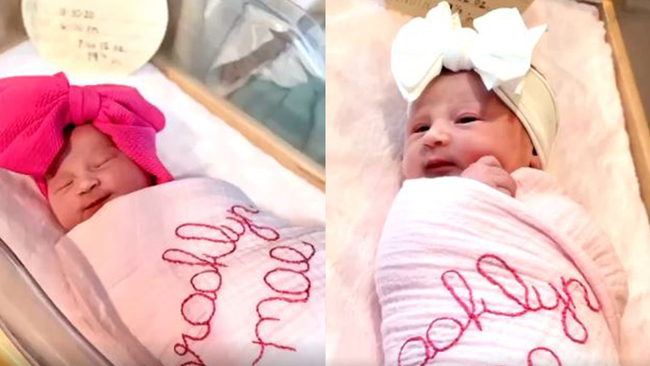