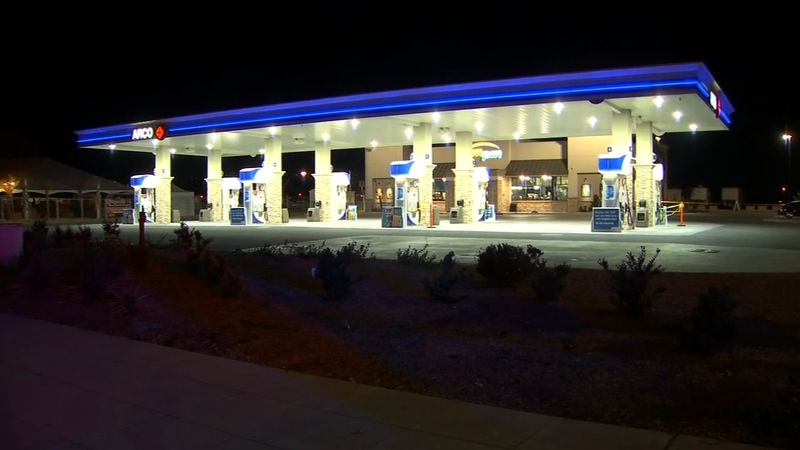 We're learning more about an early Wednesday morning shooting in Northeast Fresno that sent two convenience store employees to the hospital. The gun fired belonged to the store's owner. The store owner involved didn't want to speak on camera.

It was just after 2:30 Wednesday morning. Police were called to Nees and Bond for a shooting. Investigators say it all started when an intoxicated man, who had forgotten his keys and one of his phones, at a nearby bar, tried to get into the AM/PM to charge his phone.

Fresno Police Chief Jerry Dyer says,"he began banging on the front door. The clerk saw this, notified the owner who was in the back. The owner thought someone was trying to break in."

That owner grabbed his gun and taser and ran outside.

Chief Dyer says, "It was during that confrontation that the owner pointed a taser at the individual's head, which prompted him to hit the owner with a closed fist and then he took off running into a nearby field. "