As detectives cleaned up a blood-soaked, bullet strewn street-- family members quietly grieved while wondering why them.

FRESNO, Calif. (KFSN) -- As detectives cleaned up a blood-soaked, bullet strewn street-- family members quietly grieved while wondering why them.

Yang said the family was preparing to celebrate her brother-in-law's birthday when in the early morning two armed suspects walked through their front door. The father, 69-year-old Chong Yee Yang, hollered to warn his children-- one of his son's ran out with an AR-15 and that's when a gun fight began.

Elijah Mays, 27, and Xavier Williams, 23, are from Stockton and both have extensive criminal histories. Their records include murder, robbery, and home invasion charges.

Detectives said it appears they targeted this family out of the blue.

"It's a tragic case, very tragic, that there's people out who will victimize an innocent person for no apparent reason," said Madrigal.

Both of the suspects died in the gunfire along with Chong. The son is still in the hospital in critical condition.

"They don't have any trouble for any people, very quiet family, the mother and father are too old," said Yang.

Detectives hope to talk to other surviving witnesses who were in the house and execute search warrants hoping to find an answer behind this violence. 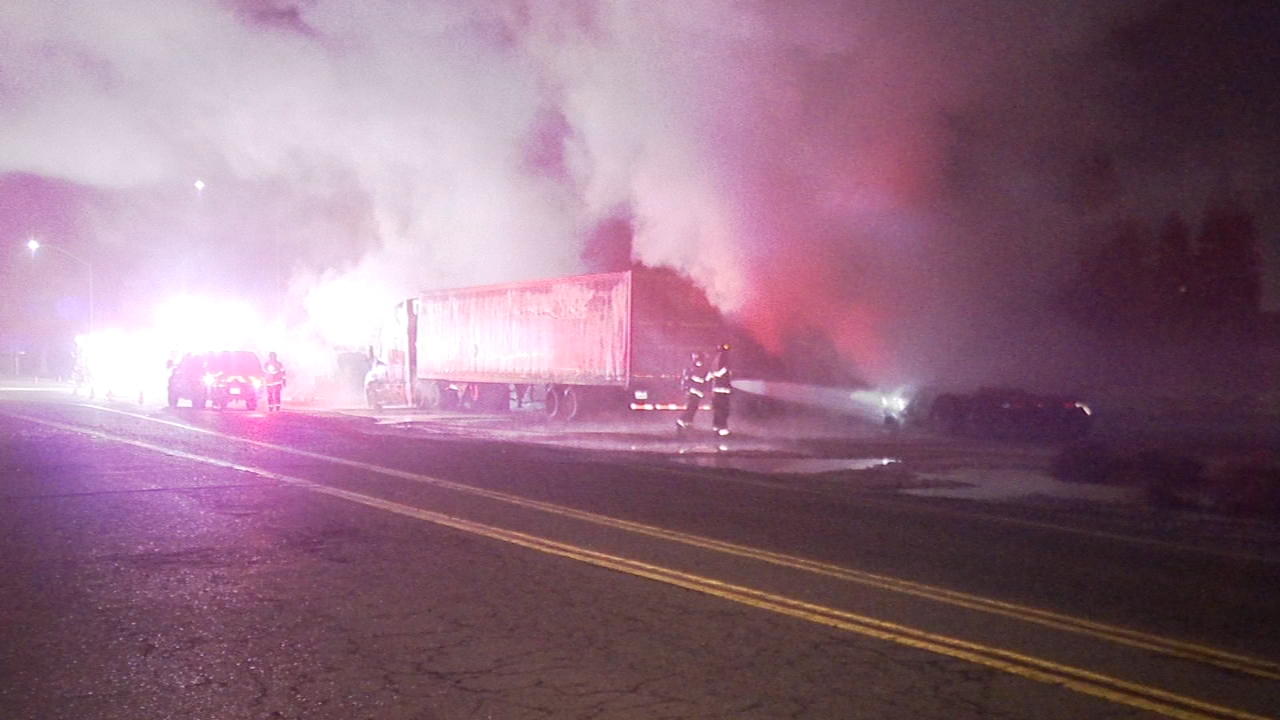 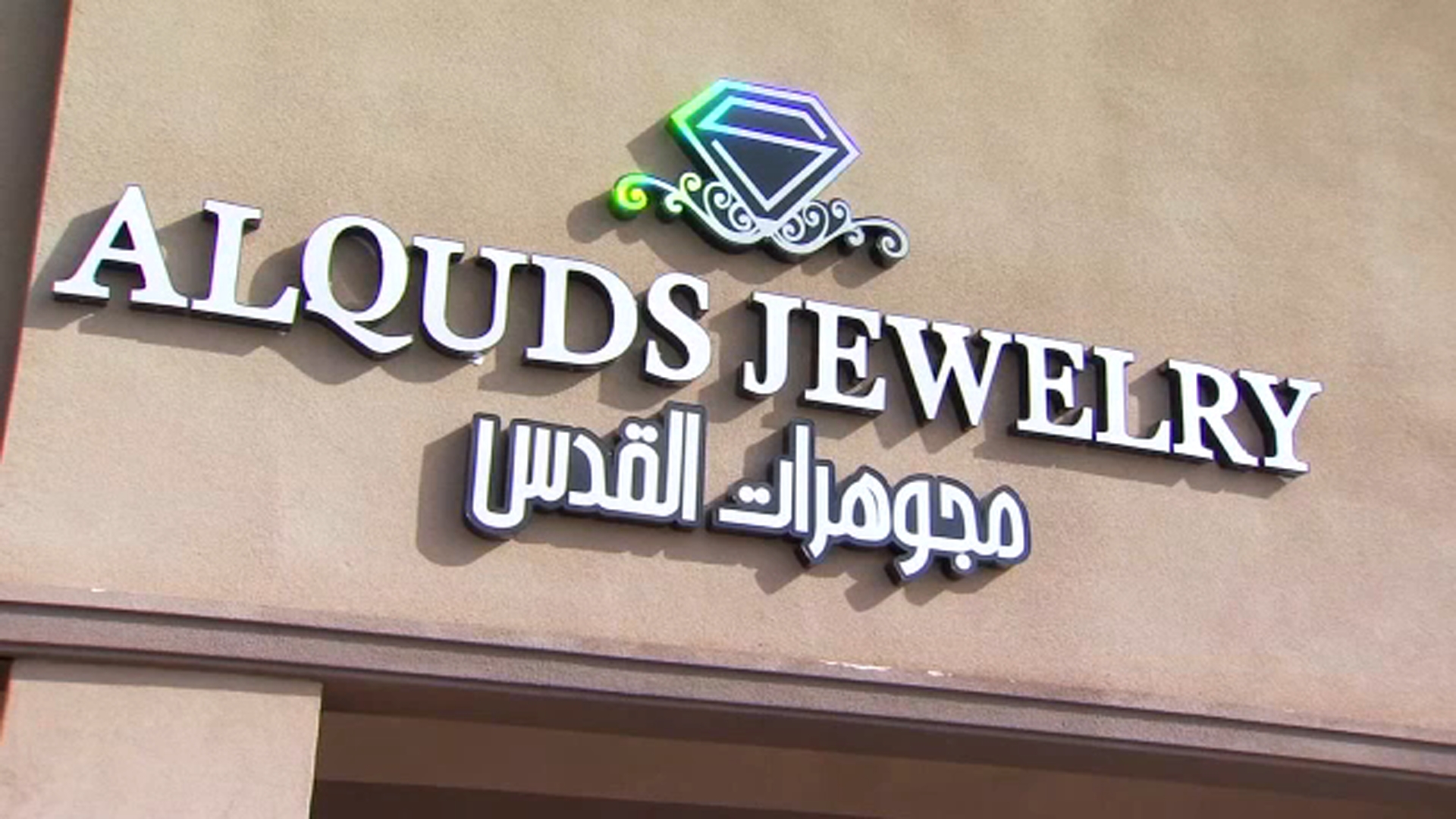 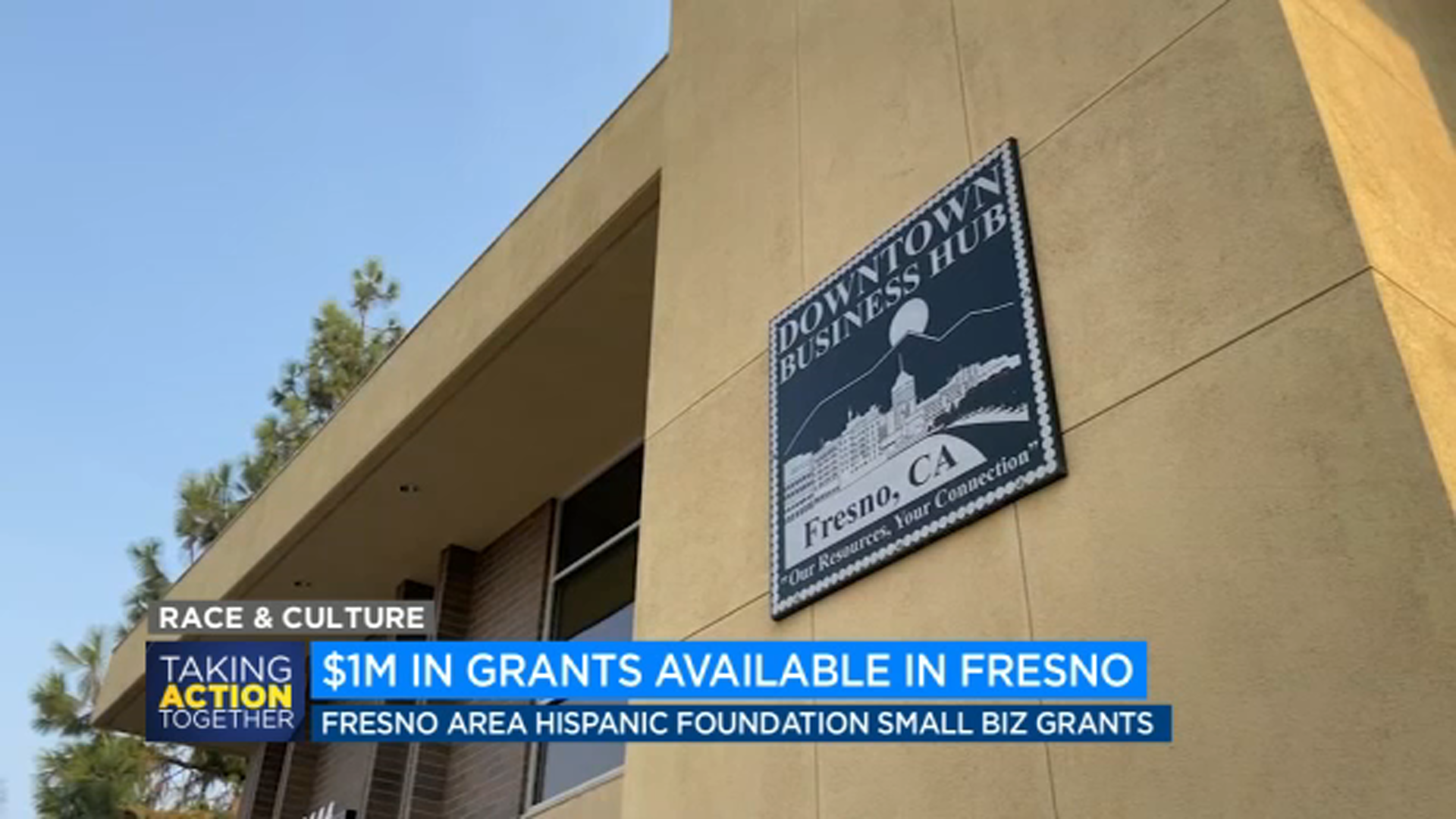