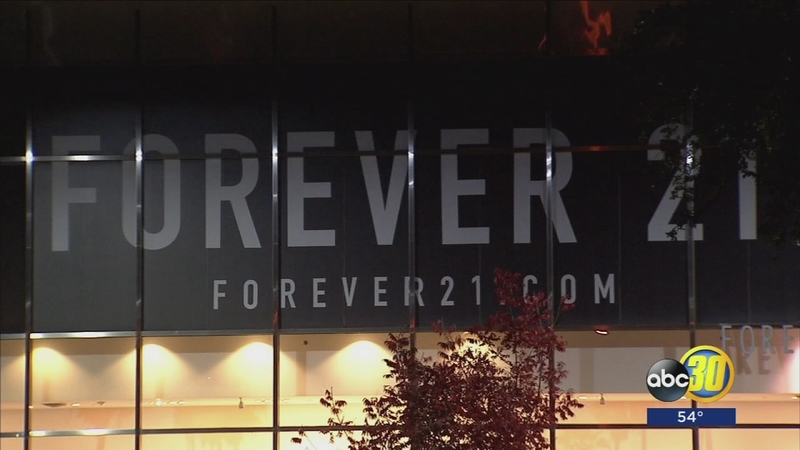 Right now Forever 21 is not releasing the locations of the stores being looked at for the possible security breach.

But nonetheless shoppers we spoke with say it is never good hearing you could be the victim of identity theft.

Shoppers going in and out of forever 21 at Fashion Fair were stunned to learn the major retailer is investigating a possible security breach involving credit and debit cards.

The trendy clothing store says a report from a third party suggested there may have been unauthorized access to data after an encryption failed to properly secure customer information.

It involves transactions made from March 2017 to October 2017.
Valdemar Mota says he was often inside the store during that six-month time timeframe.

"That's like the last thing you think of you're thinking what is it you're going to purchase not like oh I'm going to be the victim of some kind of theft," said Mota.

While the company investigates which locations were possibly hit the Better Business Bureau recommends paying with either cash or shopping at stores that have the chip reader.

That magnetic chip every time you pay there is a new transaction code and it can never be repurposed so if someone stills that information they can not use it whereas you swipe your card that data is never in change.

Still some loyal customers say a potential breach is not going to stop them.

"I'm still going to shop there because I got cash but it makes me uncomfortable," Mota said.

The Better Business Bureau also says using a credit card is a better option than paying with debit because the money does not come directly out of your account and you can dispute any unauthorized charges with your credit card company.