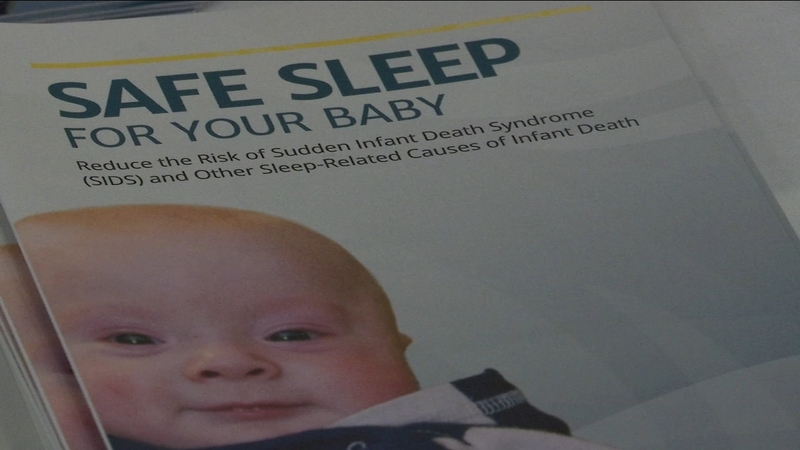 "Parents or caregivers will put their baby to sleep thinking there is nothing wrong and then come back sometime later to find that that baby has died," said Dr. Thomas Keens with the California SIDS advisory council. "Generally speaking these babies have been healthy."

Since 2015 the number of SIDS cases have increased in Fresno County, so far there have been seven deaths in 2018. Keens said that number is only expected to double by the end of this year.

"We do know that SIDS is more common in lower social economic groups," said Keens. "Certainly those areas of the valley you would expect that."

Gretchan Wheeler lost her son Myles to SIDS. His picture now hangs at the conferences memory wall. 14-years-ago she dropped him off at daycare but was never able to take him back home.

"He was put on his stomach to sleep which is something that we never did at home," said Wheeler. "He wasn't used to that sleeping position. The caregiver called 911 and emergency to come help, but he had already been gone too long."

According to Keens, SIDS is the most common cause of death from one month to one-year-old infants. There is no clear-cut answer for how it happens. However, there are different preventative measures parents can take.

"The most important one is having babies sleep on their back, but in addition, they should be sleeping in safety-approved cribs with a firm mattress," he said. "No other materials at all."