The decision takes the title away from Rita Woodard, who has managed Tulare County elections since 2007, and creates a separate department of registrar of voters.

"I think it's about time we brought it out and put it on its own," said Tulare County Supervisor Allen Ishida.

Before voting, supervisors like Ishida and Mike Ennis pointed to problems at the polls in the June and November elections, including long lines, late results, and a lack of trained personnel at the polling locations.

"All that takes planning," Ennis said. "And I think that's the thing that's been missing is the planning and the organization of the group itself. And I think that's what we want to do moving forward is make it work better, have the people working better together, and to be more efficient."

Ennis thinks Woodard had too much on her plate. She's also the county treasurer tax collector and auditor controller. But he hopes the new department will better serve Tulare County voters, because he believes each vote is very important.

"The people of Tulare County need to have a registrar of voters they can depend on when they have an election," he said.

With the new department comes a new interim registrar of voters, and the board of supervisors approved the recommendation of Michelle Baldwin, who is currently chief clerk for the board.

Woodard wasn't available for an on camera interview, but said Baldwin is a good pick and that the decision to reorganize is also a good move by the board.

The small elections staff will become part of the newly created department.

The county administrative office will do a review of the new department and return to the board with recommendations by March.
Related topics:
societyvotingtulare countyelection
Copyright © 2020 KFSN-TV. All Rights Reserved.
TULARE COUNTY 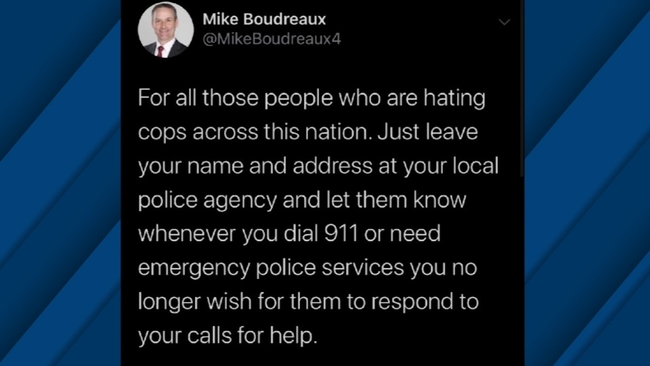 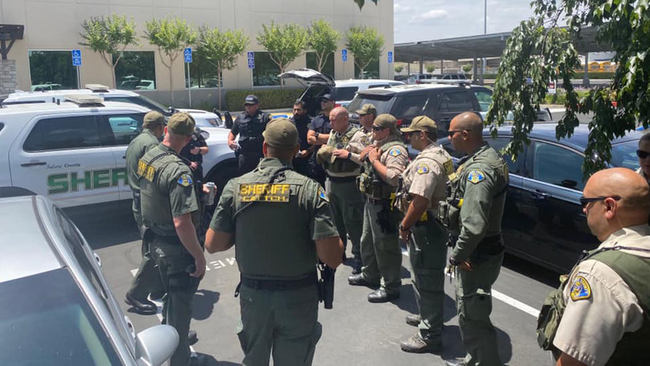