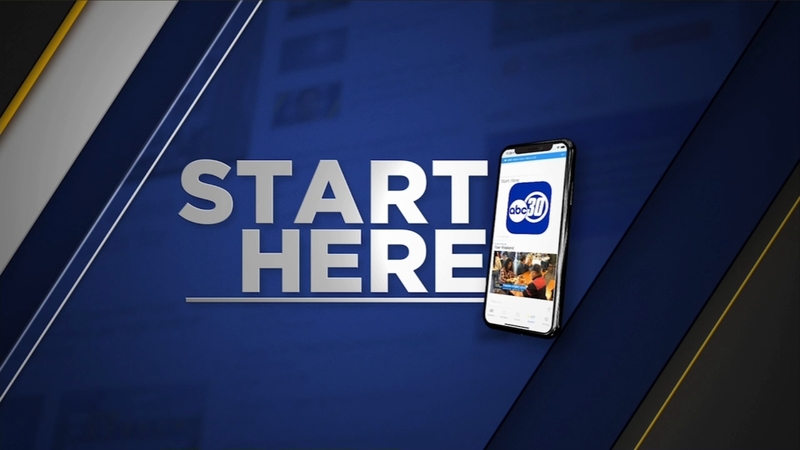 The father of a 2-year-old boy who died after being shot in the head has been arrested for homicide, according to the Visalia Police Department.

RELATED: Visalia 2-year-old dies after being shot in head, father arrested for homicide

Stallworth is being held on charges of homicide and child endangerment.

When we learn more about what led up to the shooting we will send out an alert on our mobile app.

Several neighborhoods in the city of Murrieta have been forced to evacuate as the Tenaja Fire has scorched about 2,000 acres with 10% containment.

Meanwhile in Tehama County, evacuations are also in place as the Red Bank Fire has burned at least six-thousand acres with no containment.

In just minutes we're expecting an update on the firefighting efforts and we'll bring that to you on our website and mobile app.

Another week of Friday Night Football!

The Grizzlies are getting ready to take on the Whitney Wildcats from Northern California.

Kickoff is 7 p.m. at Koligian Stadium

You can get the highlights from tonight's game and other games throughout the Valley on Action News live at 11.

Temperatures are going to dip into the 80s starting on Sunday and will stick around until the middle of next week.