Tulare County is already the nation's top dairy producing county but it now has added a new title.

The county has dethroned Fresno County as the top Ag producing county in the country.

Almonds surpassed grapes as Fresno County's top crop. Both were over the billion dollar mark but Fresno County ag commissioner Les Wright said overall production was down 2.2% from a year ago. Field crops dipped 42%.

Wright explained, "Field crops include corn, silage corn, alfalfa, cotton. That's our west side crops. The water wasn't there. They're shifting water to the trees."

Kinoshita said, "It's a bit unfair because their total value is lower - that probably means because the west side had a problem with water."

Dairy is king in Tulare County. The industry is worth two billion dollars. High milk prices and increased production in nut crops help give Tulare County a 25% boost in value in a year's time.

Kinoshita said, "They don't have as much nut crops as we do so it's possible the landscape is changing so our numbers changing also as all those nut trees come into production."

With all the water cutbacks on the east and west side of Fresno County Wright knew Tulare County would be tough to top.

"Congratulations to them," said Wright. "The dairy industry is looking good this year."

Kern County has yet to release its Ag report.

Wright said Kern might be able to top Fresno County for the second spot but he believed Tulare County's lead should be safe. 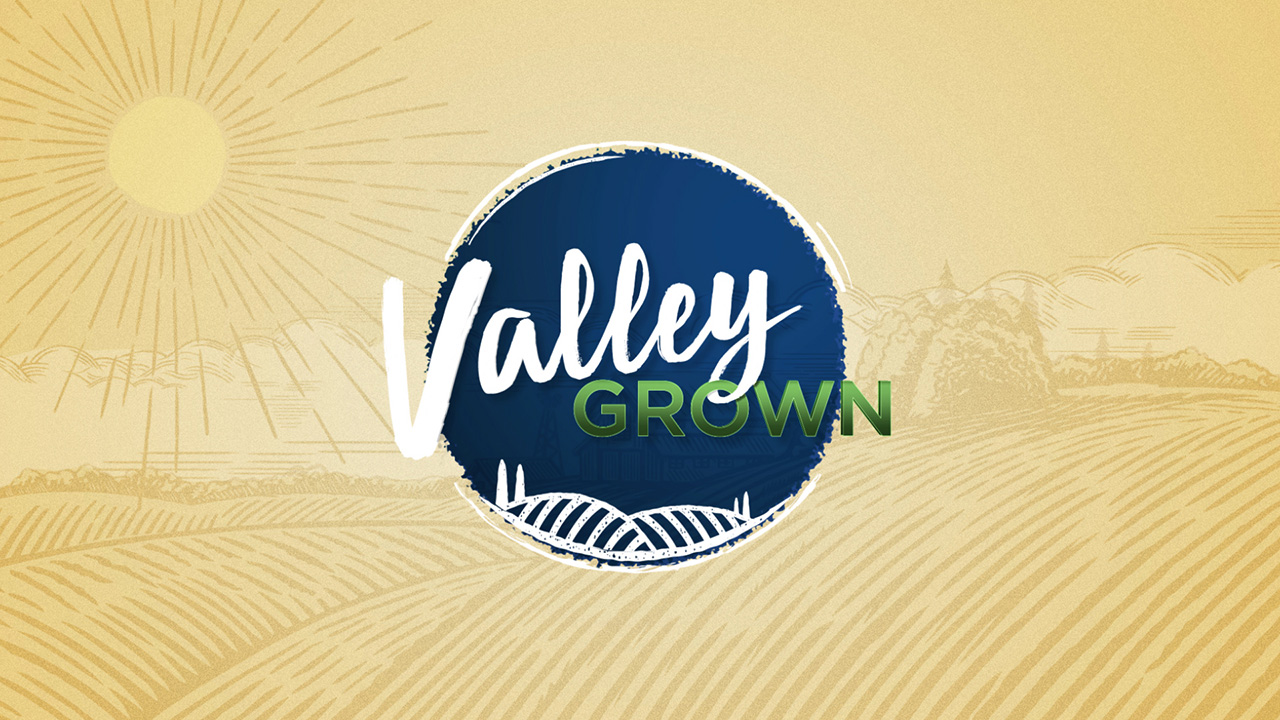 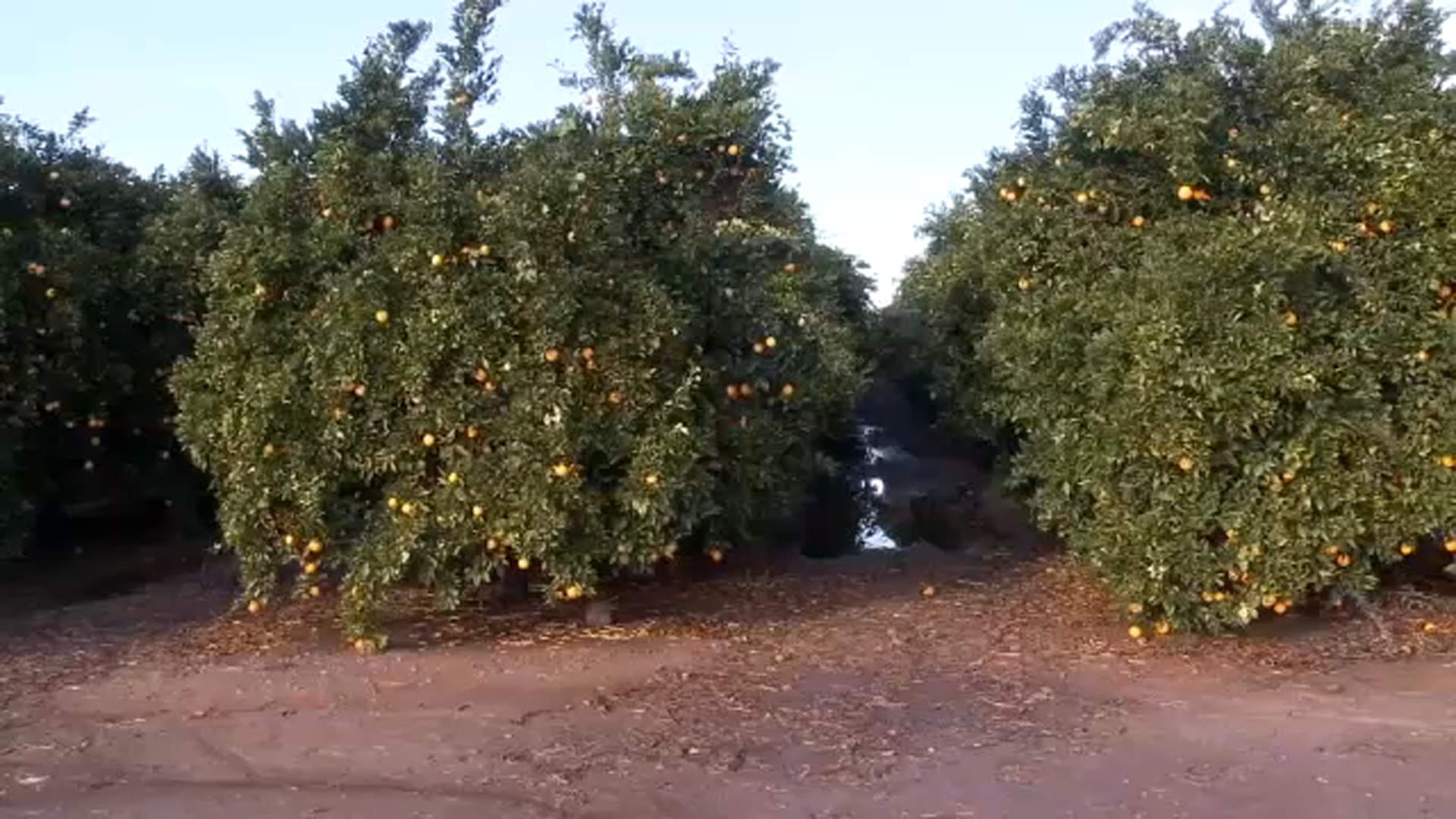 SPONSORED: Valley Grown: Depending on Ag