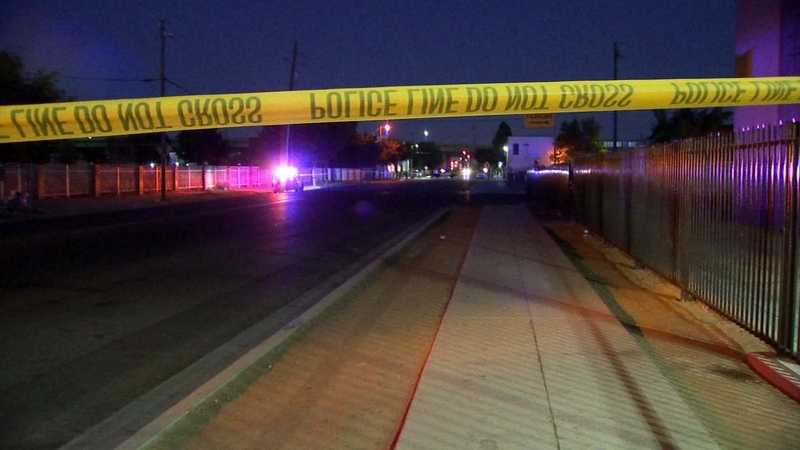 Authorities found two people who had been shot in downtown Fresno miles away in Madera County on Thursday night, prompting the closure of Highway 99 for several hours.

A woman and man in their twenties are now in the hospital receiving treatment for gunshot wounds as Fresno Police search for the shooter.

Investigators say the shooting happened just after 6 o'clock when a vehicle pulled up and someone opened fire on another car, near G Street and San Benito.

Ten minutes later, Fresno Police received a call of a vehicle driving erratically along Highway 99 toward the North Valley.

Officers learned the shooting victims were the people driving away from Fresno when they were found minutes later on the highway near Avenue 12.

Detectives are still trying to determine why they were leaving Fresno after they were shot.

Investigators have not yet released a suspect description and say the victims at the hospital have not been very cooperative with answering questions.