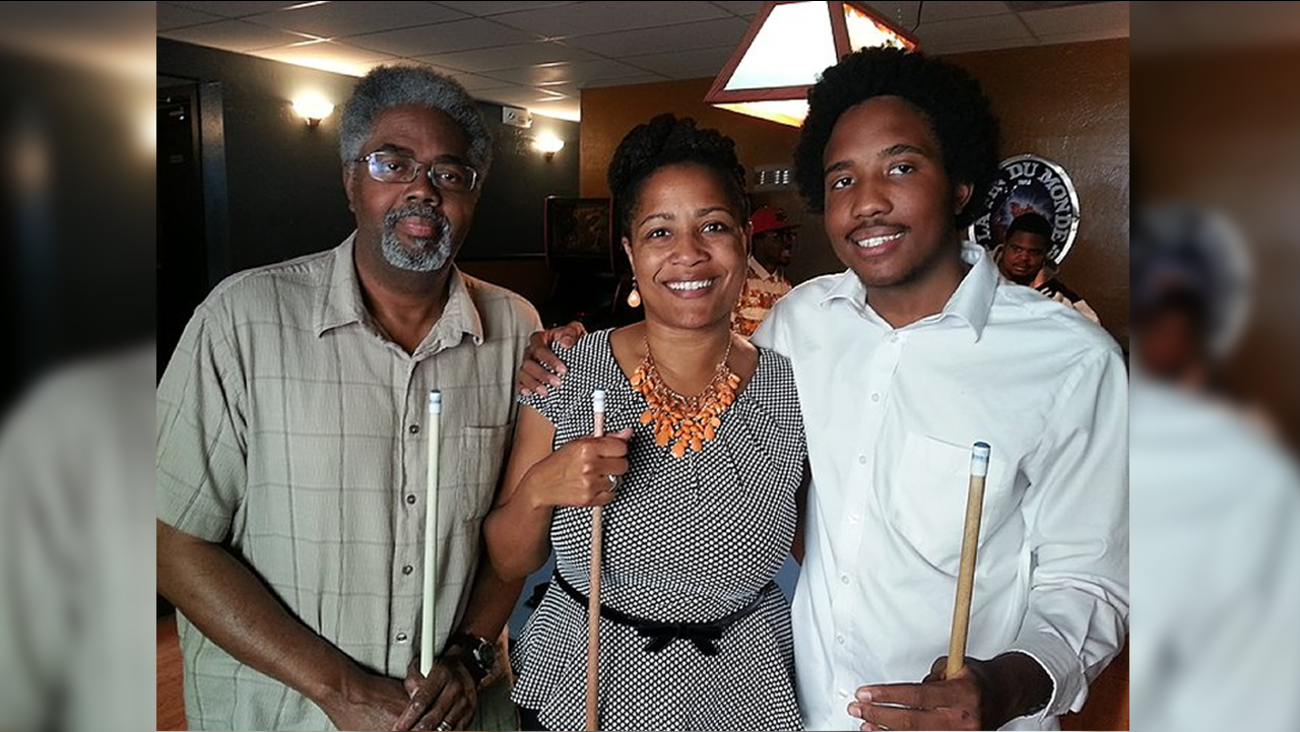 LOS ANGELES -- A USC student, who is the son of an Oakland City Council member was shot and killed in a failed robbery attempt about a mile from campus early Sunday morning.

McElhaney released the following statement on the death of her son:

It is with the utmost sadness that I share with you the tragic news that my son, Victor McElhaney, was slain last night in a senseless act of violence.

Victor was a 21 year-old senior at USC Thornton School of Music, where he was pursuing his lifelong love of music with some of the greats.

Victor was a son of Oakland. He was a musician who drew his inspiration from the beat, soul, and sound of the Town and he belonged in every nook and cranny of Oakland.

I miss my baby. Please keep me, my family, and all of my son's friends in your thoughts and prayers.

We are beginning a new chapter in this reoccurring circle of violence...And it will take all of us together to make it through this tragedy.

Arrangements for services in Oakland will be made as soon as Victor is brought home.

Representing#LoveLife in the Heart & Soul of the Town

A source who knew Victor McElhaney tells ABC7 that he was "amazingly talented, gifted and really cared and wanted to give back to the community."

McElhaney, an Oakland native, attended Oakland School for the Arts and then California State University East Bay before transferring to USC in 2017, where he was studying music. McElhaney was a drummer and jazz musician.

A source tells me Victor McElhaney, son of Oakland Councilmember Lynette Gibson McElhaney, was "amazingly talented, gifted and really cared and wanted to give back to the community." 1/2

McElhaney, a USC music student, was killed this morning near campus. LAPD says McElhaney was shot by 3-4 suspects who approached him during a possible attempted robbery and then fled the scene in a vehicle. 2/2

The shooting happened just after midnight in the area of Adams Boulevard and Maple Avenue, located east of the University of Southern California campus.

Police say several suspects approached the victim in what appears to be a robbery attempt, fired at him and then fled the scene in a vehicle. He was transported to a local hospital in critical condition and later died.

No suspect description was immediately available.
The school was making sure students were aware of counseling services available to them.

We are deeply saddened by the death of Victor McElhaney. He was a gifted musician and a beloved member of the Trojan Family. His loss will affect all of the faculty and students who knew him. We appreciate the diligent and ongoing efforts of the Los Angeles Police Department to quickly identify and arrest those responsible for this senseless crime and extend our greatest sympathies to Victor's family and friends.