The Red Cross was called to help four adults and two children who lived in the home. No one was injured.
KFSN
FRESNO, Calif. (KFSN) -- Six people were displaced after a fire sparked in their garage on Wednesday morning in east central Fresno.

The blaze was first reported around 5:30 a.m. on Villa Avenue in a neighborhood near Peach and Olive Avenues.


Fire crews arrived to find smoke coming from the home and requested an additional alarm to help contain the flames. The fire also caused a power line to go down near the house.

Fresno Fire is on scene of a house fire on the 900 block of N Villa, first arriving units found heavy smoke and fire showing and requested a 2nd alarm, crews are working to contain the fire, reports of power lines down near the rear of the structure.#fresnofire pic.twitter.com/qy3Wrh74k9

The flames spread to the attic, and firefighters had to pull down the ceiling to put out the blaze. The fire caused damage to the home and destroyed a car that was parked in the garage.

The Red Cross was called to help four adults and two children who lived in the home. No one was injured.
Report a correction or typo
Related topics:
fresno east centralfirehouse firefresno
Copyright © 2021 KFSN-TV. All Rights Reserved.
HOUSE FIRE 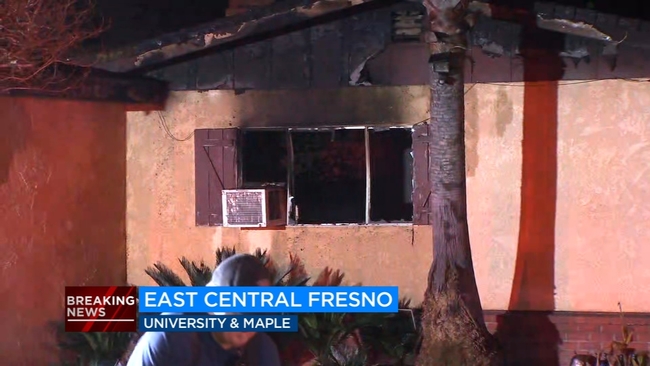 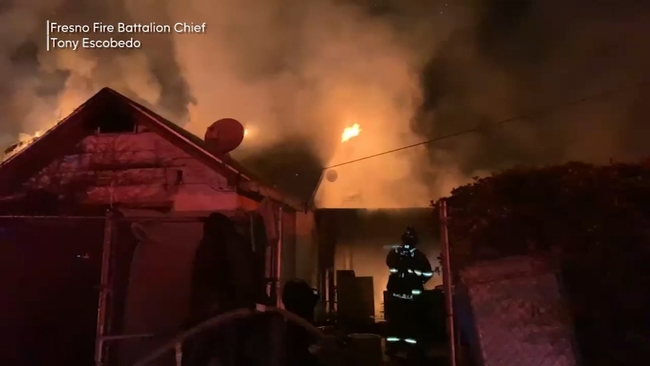 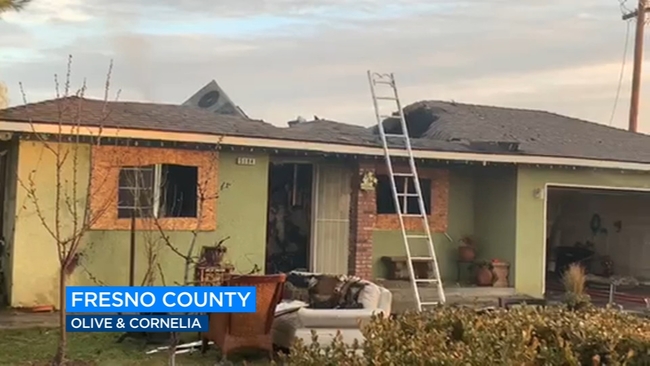 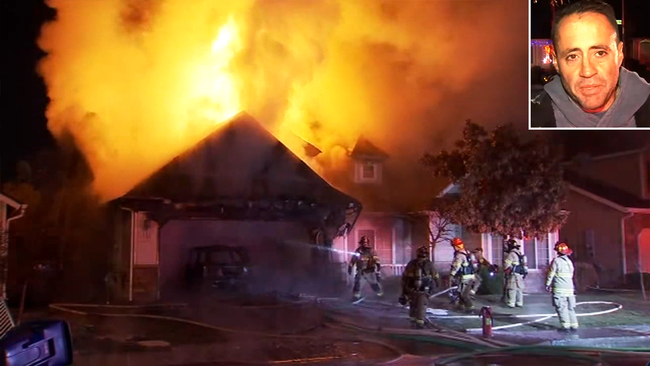